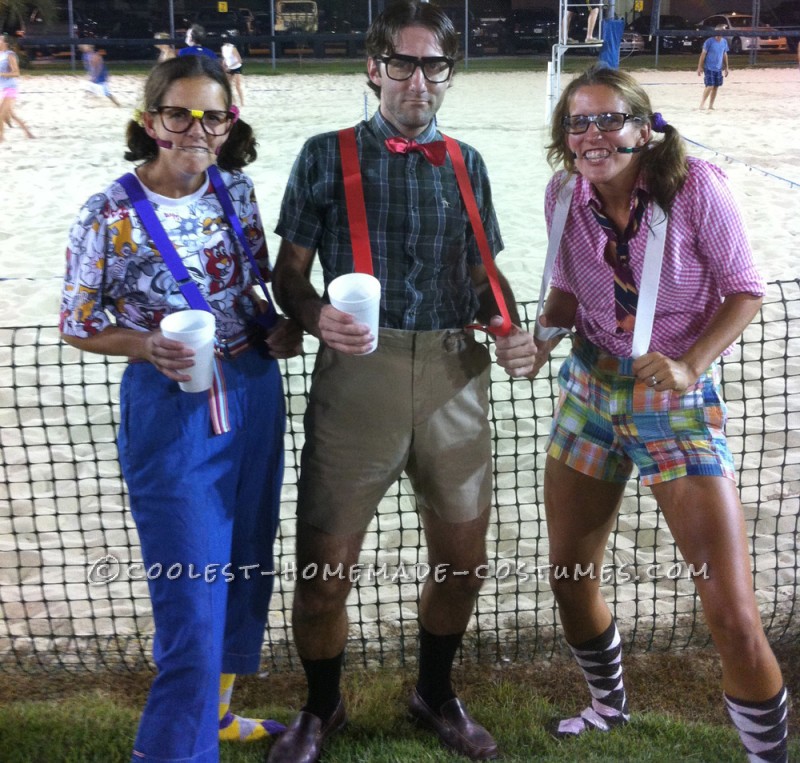 This Nerds group costume was very easy to make and many of the clothes were already owned by the people wearing them.  to make the braces, use stud earring backs as the part that goes on your tooth, and opened up paperclips to hold them there, which are then attached to some kind of stretchy … Read more 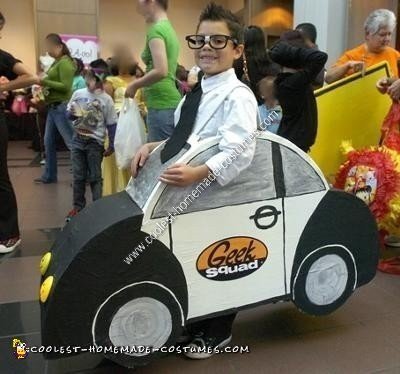 My son loves Volkswagen Bugs. So I thought I would surprise him and make him a bug for Halloween. At first, I was going to make the bug all black and put flames on the sides, but I wasn’t sure how to dress him. On the way to dropping my daughter’s off at dance, I … Read more