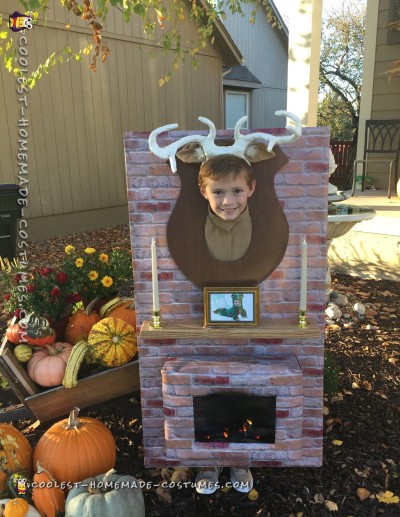 My son saw a version of this costume online and wanted to be a Moose head over a fireplace for Halloween. Making the Moose Head Over the Fireplace Costume We used a photo booth backdrop paper from Hobby Lobby to cover the cardboard. We also used battery operated lights on the mantle and used a … Read more 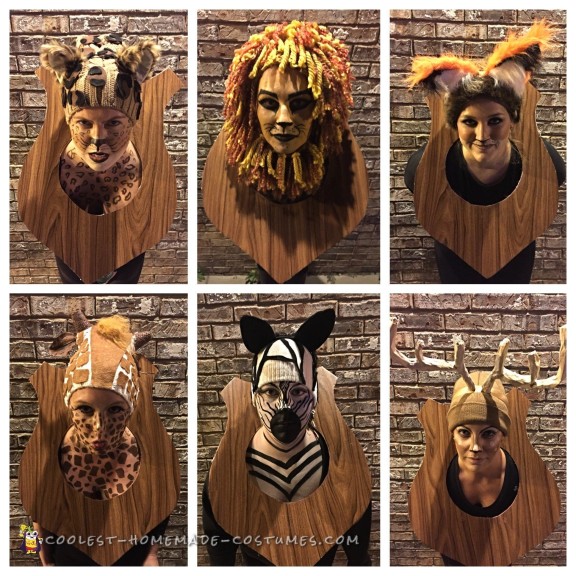 This year, our group of friends dressed up as a hunter’s trophy wall. Growing up in a rural area, this time of year is known as hunting season. We were further inspired by the recent events with Dentist Walters and Cecil the lion. This was a labor of love! After choosing our animals, we got … Read more 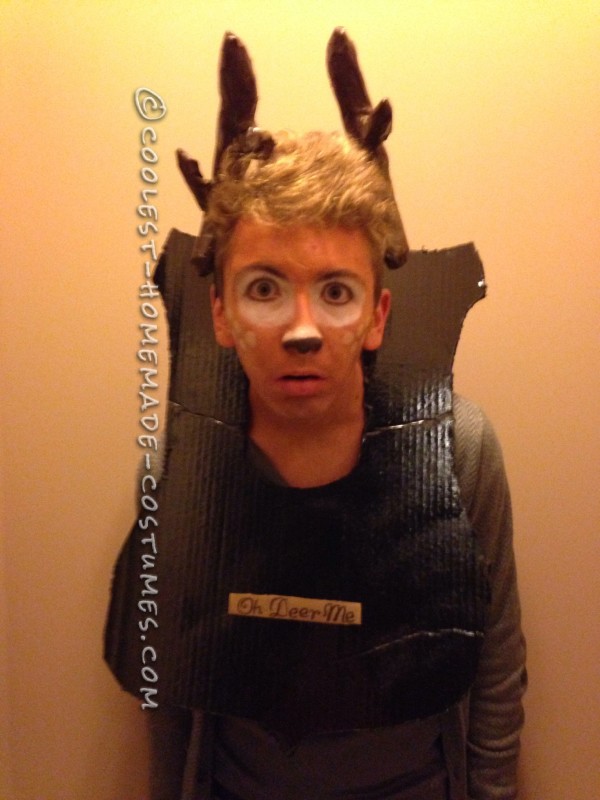 I’m not gonna lie, but this costume was roller coaster ride from start to finish, mostly because I’m the conductor of procrastination station and I am the laziest person I know. Anyways, enough about my flaws. I was searching through Pinterest for costumes for Halloween and all of the costume parties I was invited to … Read more 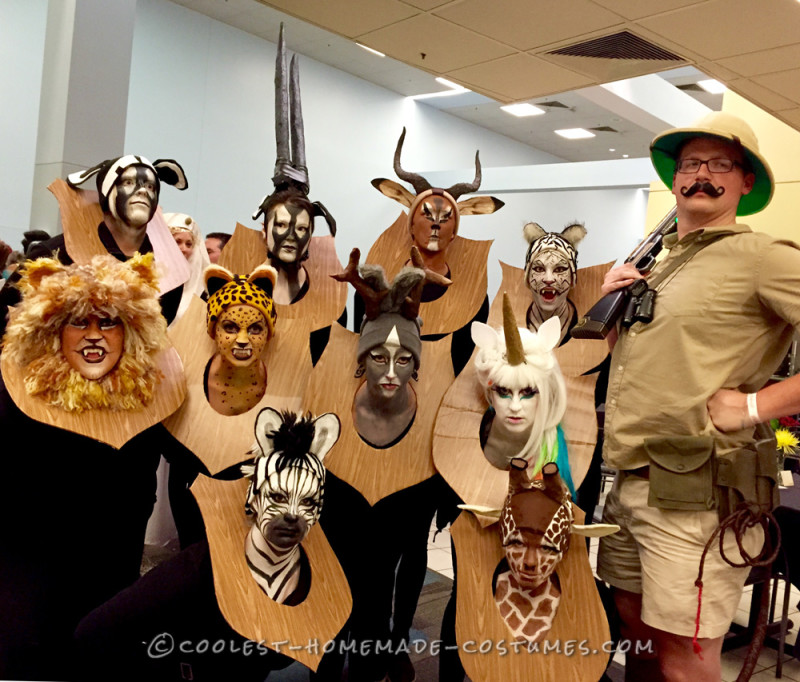 I’m crazy about Halloween!  I love it all, but top priority for me is always the costume.  This year, I did a funny group costume and couldn’t be happier with the results!  The idea came to me in August, I’ve been recruiting and crafting since! The idea was simple–hunter’s trophy wall of animal heads–but the … Read more