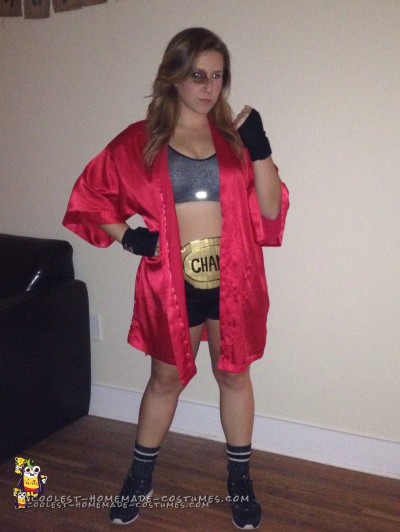 This was a KNOCKOUT fighter/MMA/boxer costume, literally! I went to visit my friends for Halloween last minute and had no idea what I was going to dress up as. I didn’t want to do the cliche cat costume or nurse that every always sees at college parties so instead I decided to think out of … Read more 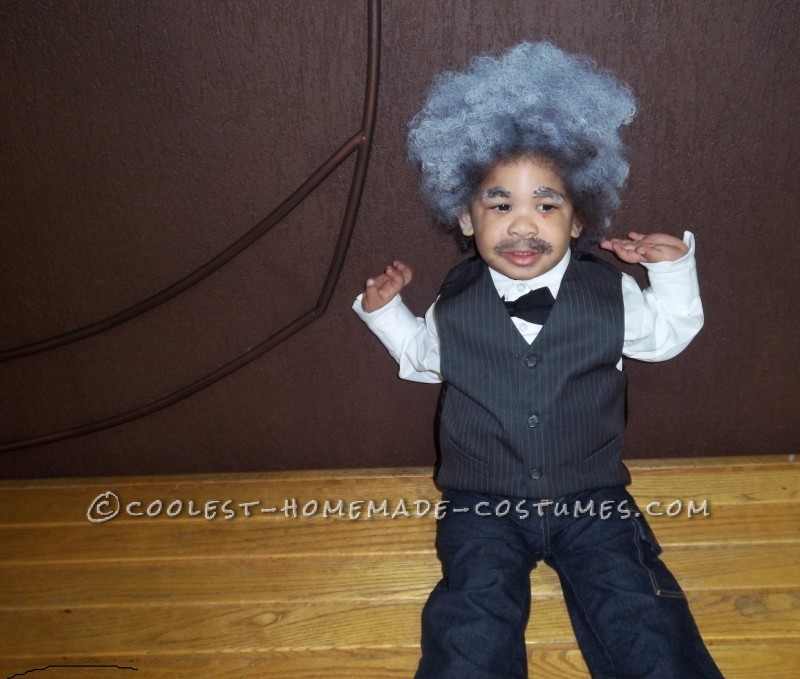 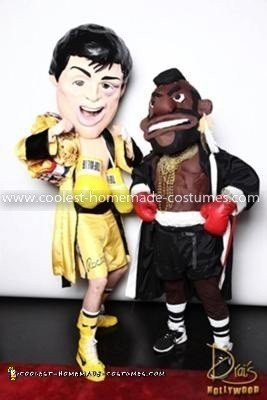 As huge Rocky fans, my buddy and I decided to create costumes modeled after the Rocky III movie starring Sylvester Stallone and Mr. T. We gathered a ton of pictures to get the Rocky and Mr. T Couple Costume as close as possible to the real movie. The costumes were all made from scratch and … Read more 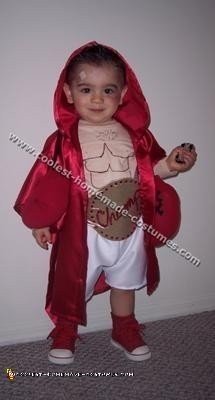 This was two yards of red satin sewn into a robe with a hood. I did not use a pattern. I just traced his bathrobe, sewed the two pieces together and cut down the center on the front side. I then added a hood. The shorts are white satin. I dyed a white t-shirt in … Read more