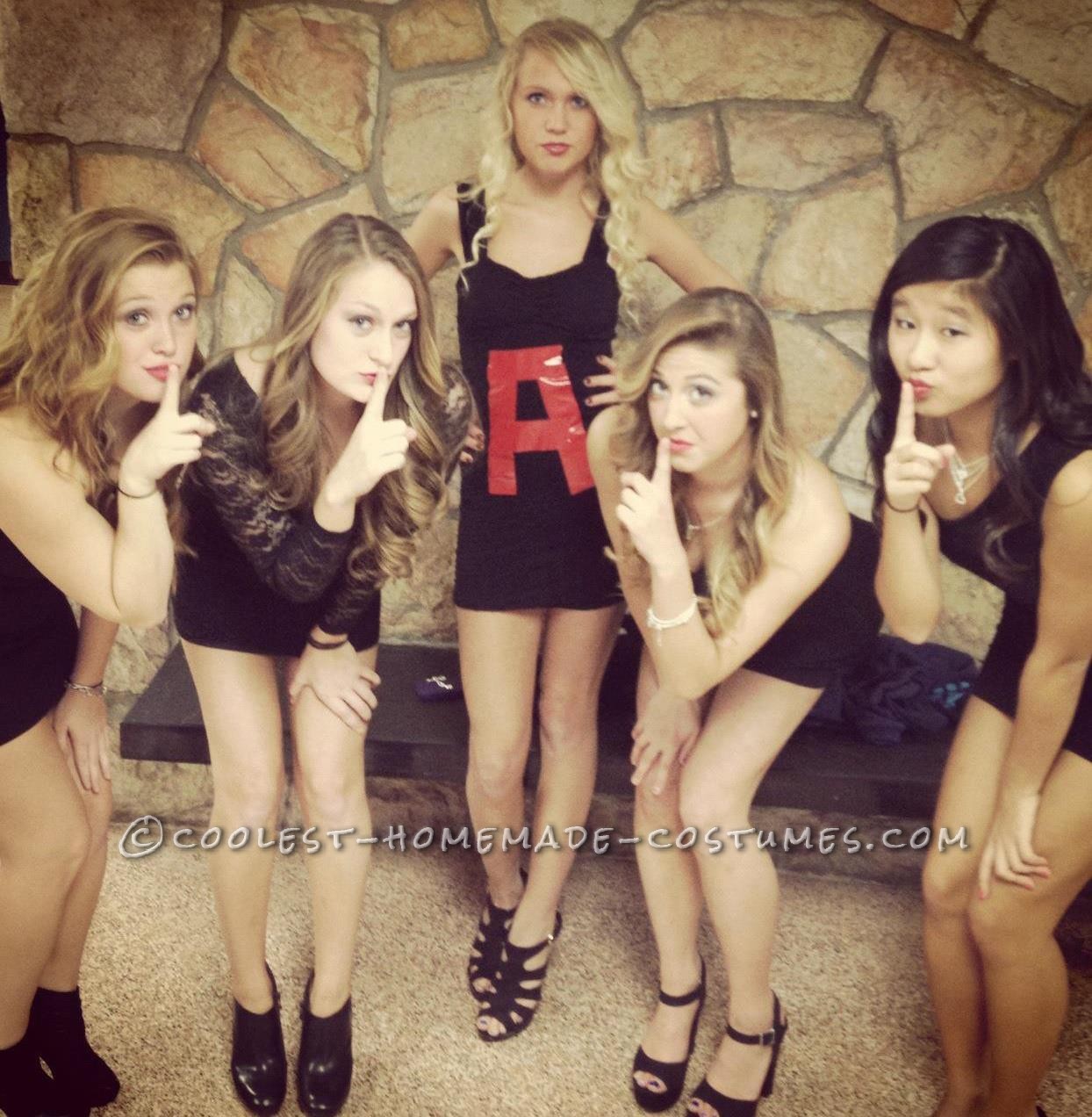 Two Can Keep a Secret if One of Them is Dead If you aren’t familiar with the title, we decided to dress up as the cast from ABC’s hit TV show Pretty Little Liars. We knew we wanted to go as something as a group but we just couldn’t figure out what. Before we knew … Read more 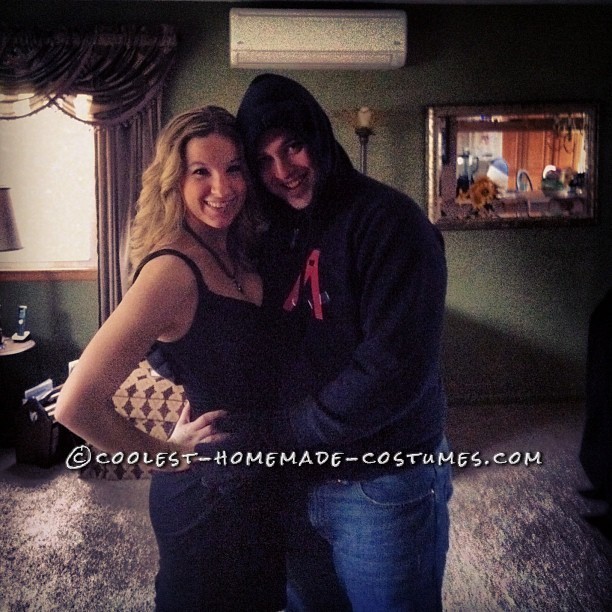 These Pretty Little Liar with the Infamous Killer Couple Costumes are great because it’s good for parties or work! I’m a pharmacy technician so we weren’t allowed dress up for Halloween but I was still able to dress up! Pretty Little Liar: I wore a black dress similar to the one on the show with tights, … Read more