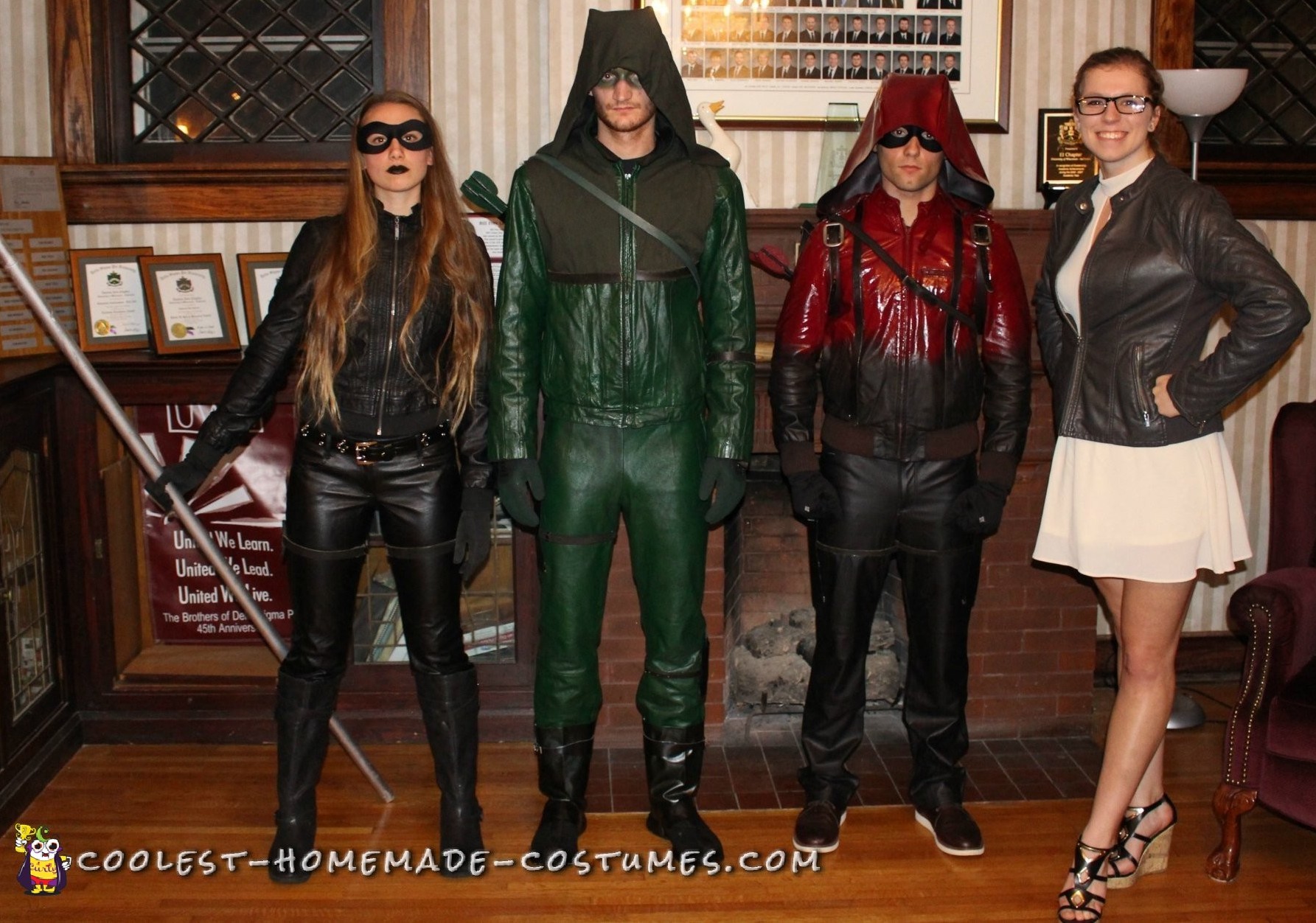 For Halloween this year my boyfriend, his friend, his friend’s girlfriend and I decided to go as characters from the popular television show “Arrow.” The show is based off of the DC comic Green Arrow. The characters for our Arrow costumes are (left to right) Black Canary, Green Arrow, Arsenal (Red Arrow/Speedy), and Felicity Smoke. … Read more 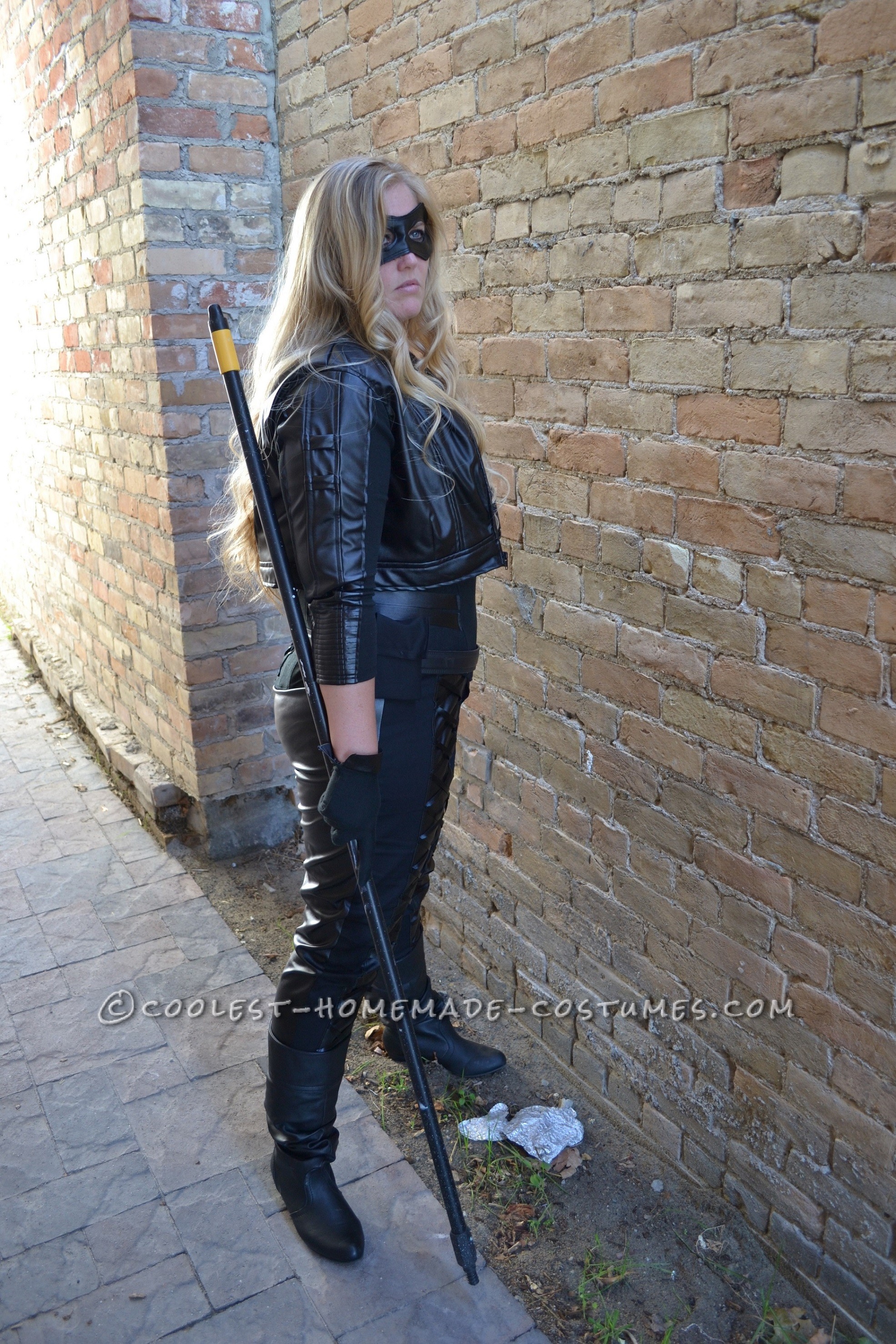 My husband and I both love the CW’s show Arrow. So for Halloween this year it was a no-brainer, he would be Oliver Queen (Arrow) and I would be Sarah Lance (Black Canary). But since the show is absolutely awesome, I decided the costumes had to be as close to the ones worn on the … Read more