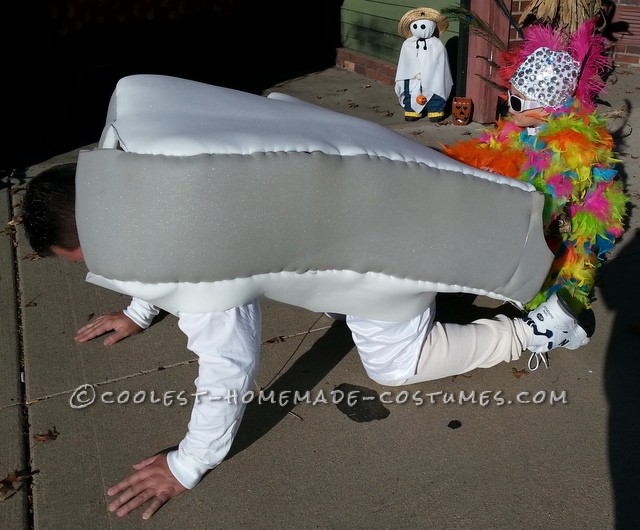 Before he adopted a more casual look, Elton John had an affinity for jeweled jumpsuits, flamboyant feathered frocks and outrageous costumes. My 2-and-a-half-year-old daughter, Lena, likes to watch the Muppet Show on DVD. Her favorite episode features Elton John as the Muppets special guest (1978). She sings along with the songs he performs on the … Read more 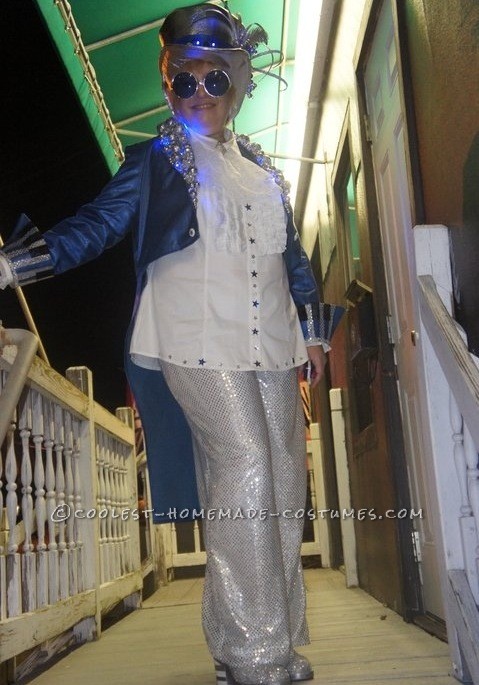