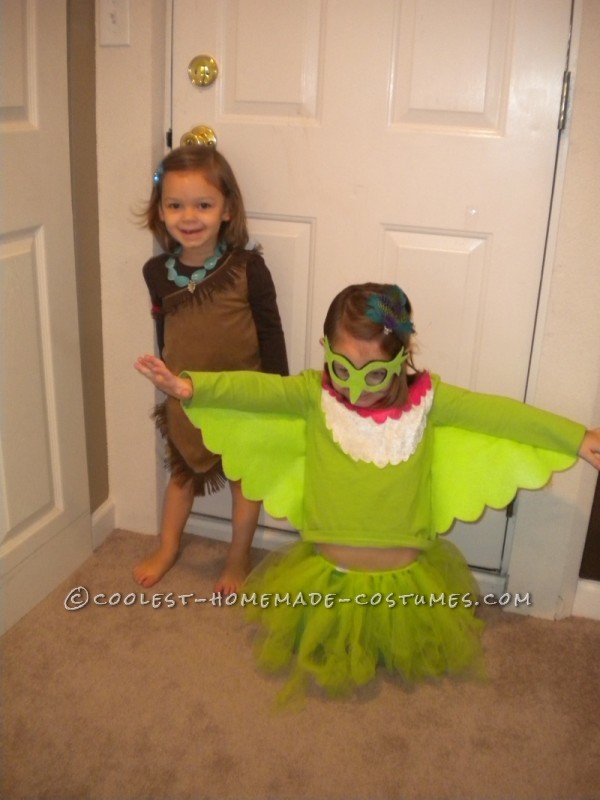 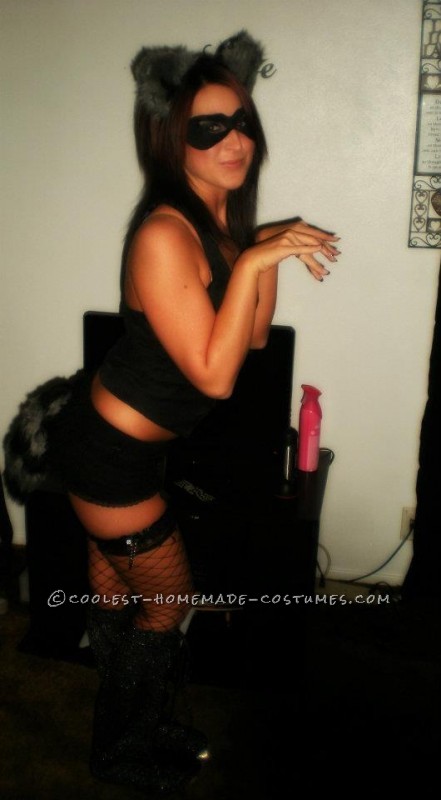 I went to the Halloween store and got the ears, tail and mask and also some knee high sock things. Then for the rest of this sexy Racoon Halloween costume I wore a black strapless sports bra and vest I had already with some frilly bloomers and fishnets I had from another costume. I used … Read more 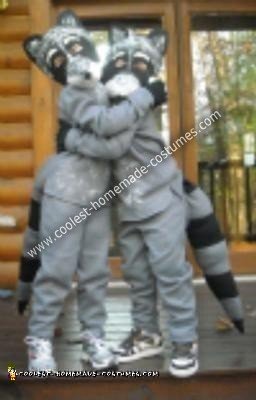 This year we decided to dress our boys up as raccoons for Halloween. So, first task in creating the do it yourself Raccoon Halloween costume was to search the internet and collect photos of raccoons to design a costume from. Everyone knows a raccoon has a striped tail and a mask, but I just wanted … Read more

The raccoon costume idea came from a friend who had raccoons at his door all the time bugging him. My friend made the mask from foam, the suit was made from an old gray coat, painted some stripes on it, took a black fur scrap piece (long) and painted stripes on it.