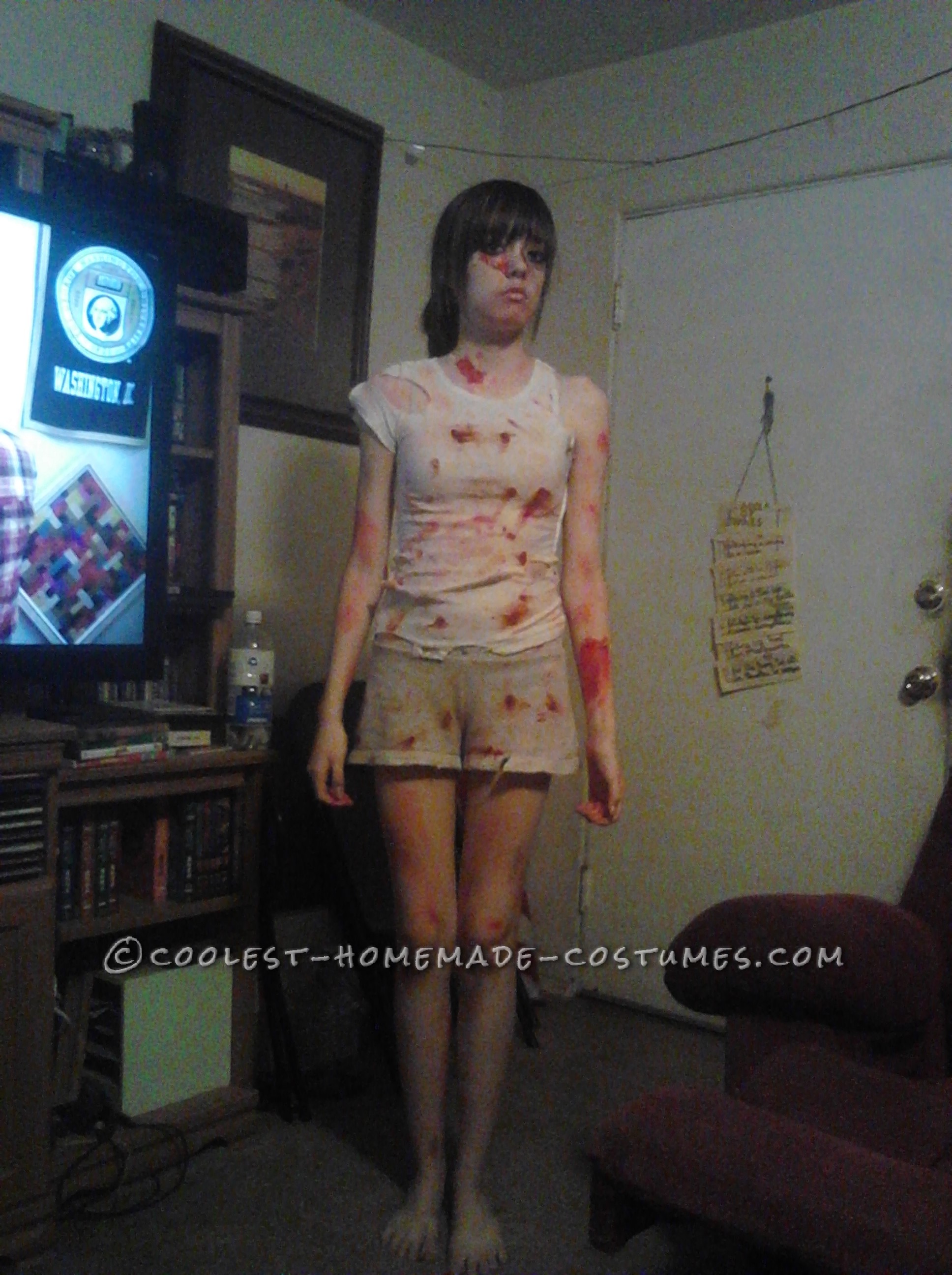 I came up with this costume idea on my own; I’m a dead insane asylum escapee. My costumes story is I was put into an insane asylum because my entire family thought I was crazy, just because I was different than them. After a while of being locked away in a room, I began to … Read more