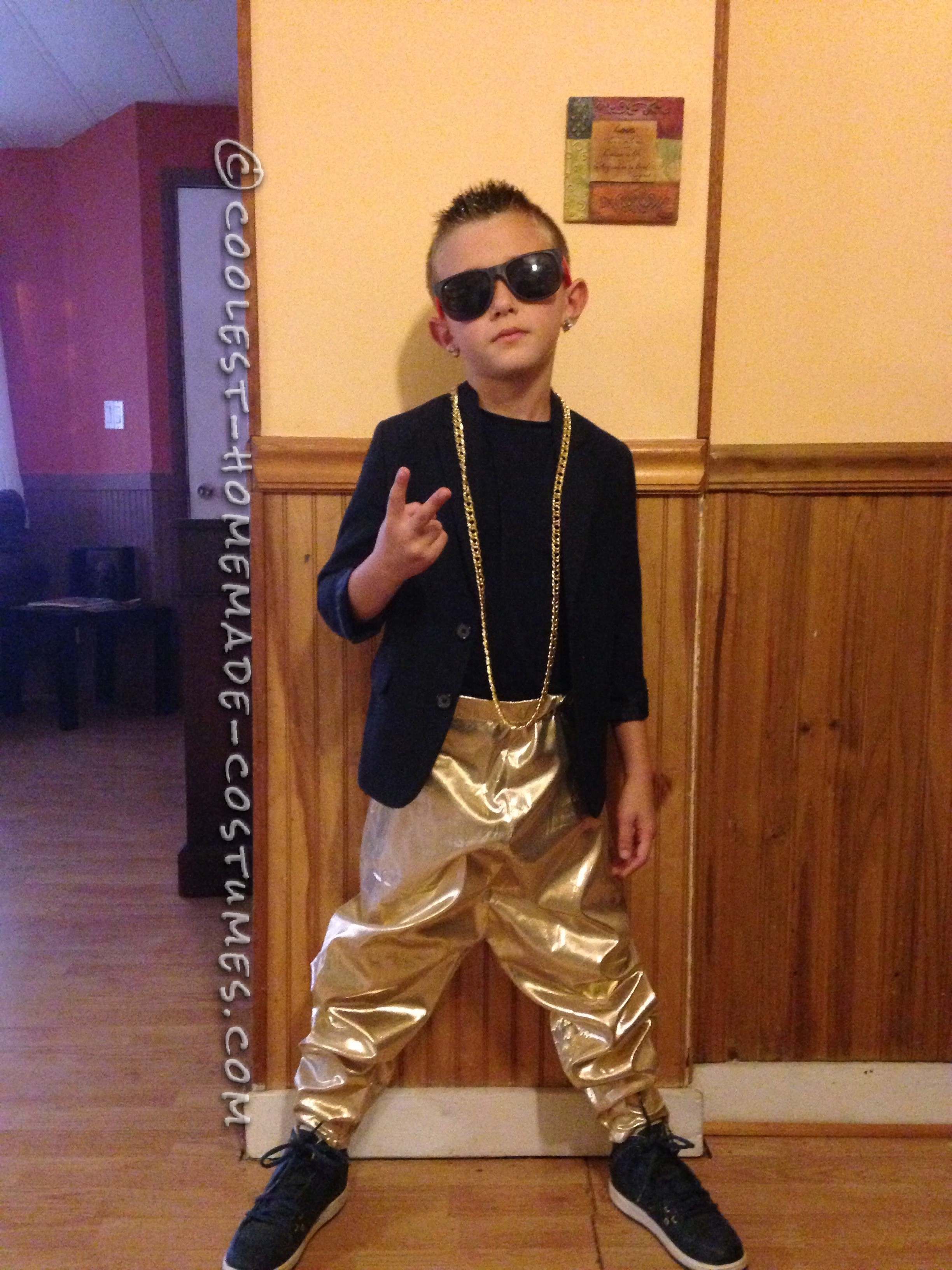 I try to come up with original costumes each year based around what my son wants to be too. This year we were talking about ideas of what he would like to be when a commercial came on with Vanilla Ice promoting Mac n Cheese. My son who is eight, recognized the song in the commercial from a movie. My childhood starting flooding back and I pulled up “Ice Ice Baby” for my son to watch.  He thought it was hilarious, the dancing, the clothes, and the hair. From there, the idea of finding a retro 90’s costume was our idea for this year. We decided Vanilla Ice was the “coolest”.

We bought gold fabric from our local craft store, and found a blazer at the Salvation Army. We then went to the Halloween store and got our accessories. We purchased a gold chain, sunglasses and diamond earrings (my son said rappers only looked cool like that). We found an online pattern to make “wrap” pants to look just like Vanilla Ice’s. I used gold sequins to write the words ” Ice Ice Baby” on the back of the blazer. The costume came out better than I pictured in my head! We even got a matching haircut!

Halloween morning we got my son all dressed for school, they have a big parade in the gym. My son is very shy, rarely talks to any adults he doesn’t know and dreads anything that consists of being in front of an audience. It came time for my son’s 3rd grade class to parade around, he strutted around that gym like he really was Vanilla Ice giving high fives! Other mom’s texted me and stopped me in the hallway to say how this brought back a flash of their childhood and how awesome Connor looked. This by far was the most fun costume to date to put together. We put it all together for about $25. 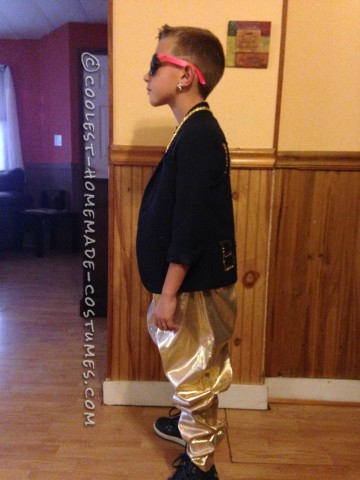 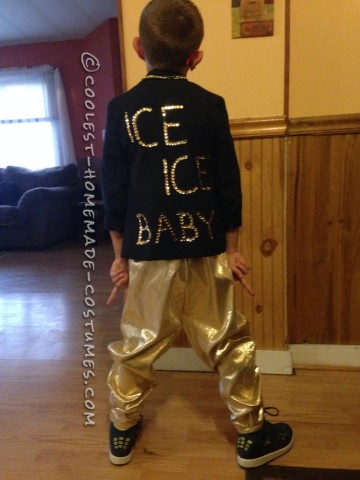 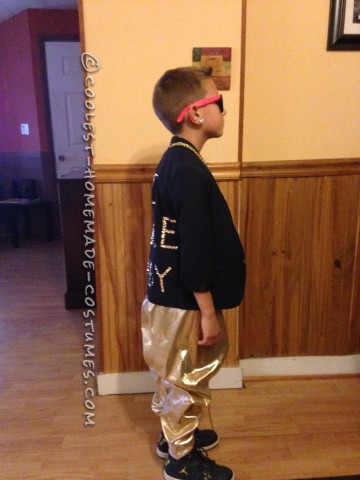 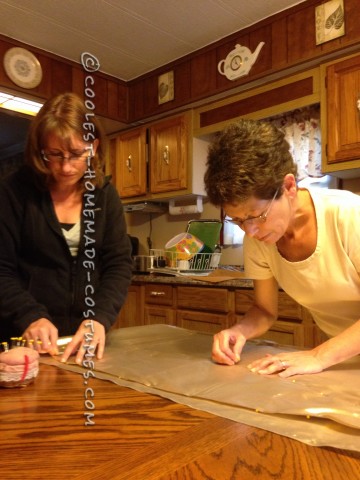 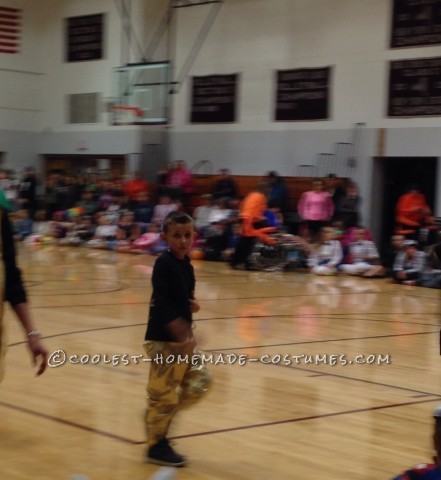 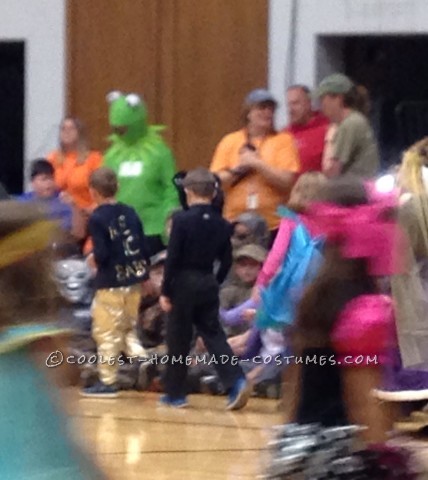