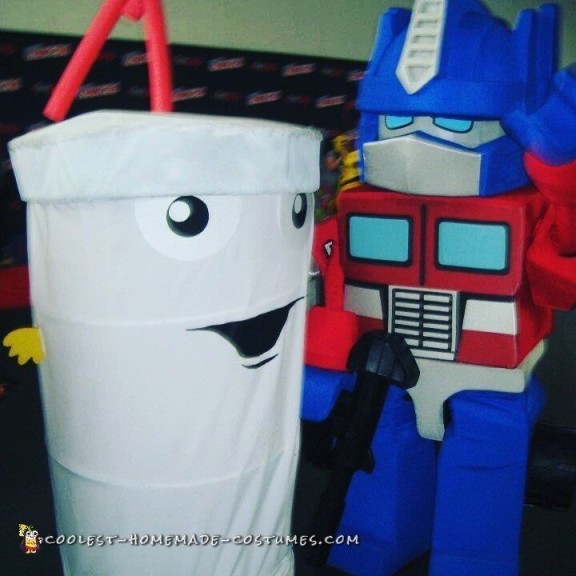 It all started with the show, I’ve seen it from the beginning as a young teen til now being the age of 28; it’s been in my life for a great amount of time. Aqua teen hunger force is something that will always be unforgettable to me.

And then the new york comic con came in view. Ive always wanted to go as a teen and then as a young adult I had the freedom to do whatever I wanted so that was one of the many choices I chose to do.

Now it could have been basic abad chose to be a deadpool or a batman or any of the generic characters that are well known to the the great populace, but the ones that stand out are the ones that shown from rare creativity and divine live for that character. Master Shake was that one for me.

Now this was before they came out with that ridiculous pull over that is sold in the internet now so I had to think of how to make it, and for it to be effectively functional. I’m not going to get into the schematics for it because it is my idea and I have til this day been asked to make it for individuals and financially reimbursed by doing so.. That ones still on the fence.

what I will so though is that as wearing this costume I have done it twice and may evolve it again so it is always a work in progress but the core bone structure always remains the same. the costume is designed and measured to my body height and shape so when I wear it, it practically umbrellas my whole body without needing to duck down or lift the lid for vision or exposing any of my natural body. i have a compete 360 degree vision and can walk up and down stairs with ease. while making the costume I have always had a pen and paper in the side for notes and alterations if need be. The materials I used were simple the point sheets and felt, but like I said all I’m going to be getting into is the basics. In a while the materials for the costume came out to be less that 100$ substantially. Now one may say that’s super expensive for a mere costume, but I will combat that with saying that I have had the costume for 3 years making minimum alterations and repair. like I said same core structure.

Lets not shortly end with this: the reaction of the costume.

Every time I have gone to an event such as the New York Comic Con everywhere and anywhere I go in always swarmed with a radius if people in awe either taking pictures or complimenting the sheer ingenuity of how I do it, them asking how I made it and giving the light version. i have also been to a couple concerts wearing it and always been highly recognizable by the fans as well as the performers (shout out to odd future , killer mike and rae sremmurd). as for this year as well as the one previously Adult Swim have been throwing an event called the tyrannical maiden voyage during the time NYCC has been running and these past two times around they fortunately have been asking me to attend as master shake, which I unconditionally oblige to attend, I mean hey they as well as the creators ate the sole reason I am thankful for such a character and  such the passion it has given me to create such a thing. I tell you it wasn’t as easy in the beginning planning everything from scratch and the engineering that was behind it to make it easy to do many things in like dancing as well :P

feel free to look my costume up through the many channels of the Internet, YouTube, Instagram and anywhere else people have snapped a pic or took a video of me, I won’t be hard to find once you see the photo.

Just always understand this: the best costumes are the ones that you make from your hands and thoughts. I’d also like to thank my friends and family for their support and the appreciators of my time rocking the costume. 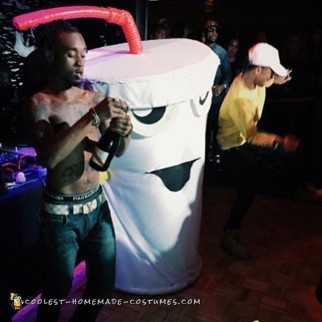 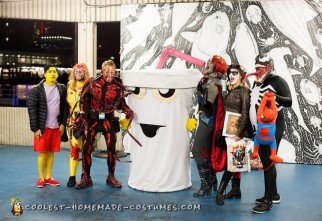 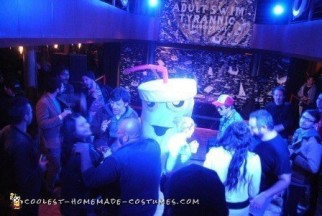 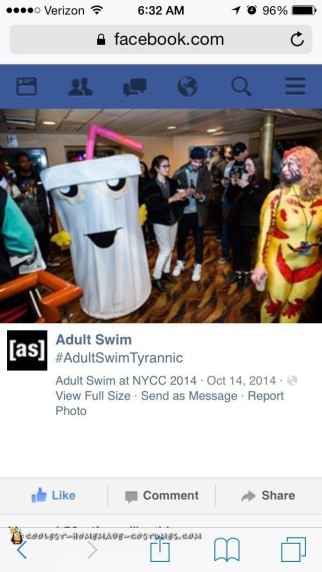 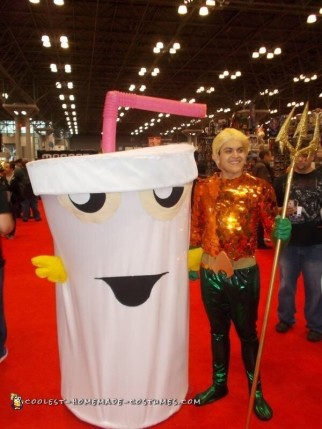