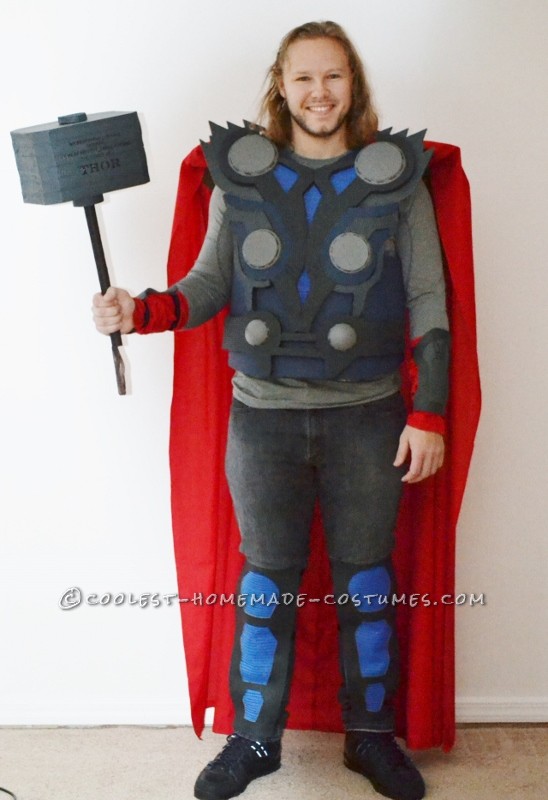 My boyfriend is a high school special education teacher in Brooklyn, New York.  Once he decided to grow out his hair to donate, all of his students started telling him how much he looked like Thor and well, they were all right.  He decided to be Thor for Halloween to try to inspire his students … Read more

I’ve been a fan of the Avengers for over a year now, and I’ve always had a soft spot for Loki. In the Avengers, Loki does have a good heart and good intentions, but he portrays them in a villainous way, and because of that he is very misunderstood. I can definitely relate to that, … Read more

My costume evolved from an idea a band I was listening to one night gave to me.  They were telling me they were sponsoring a costume contest on Halloween, and then told me how they were all going to dress up.  All the band members were going to come as their individual versions of mad … Read more 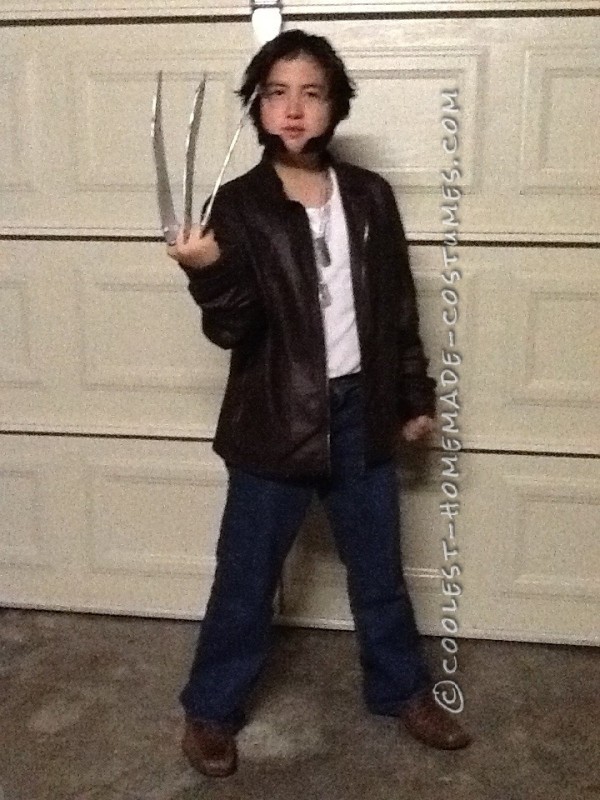 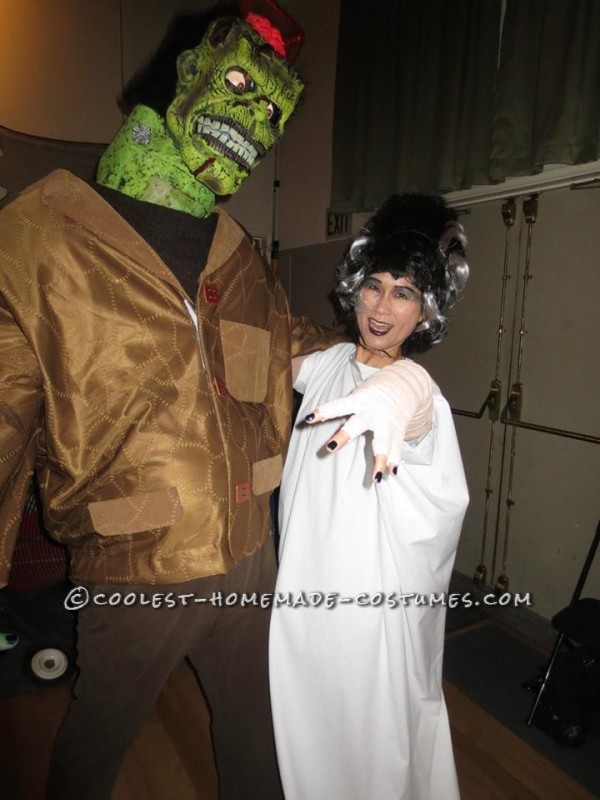 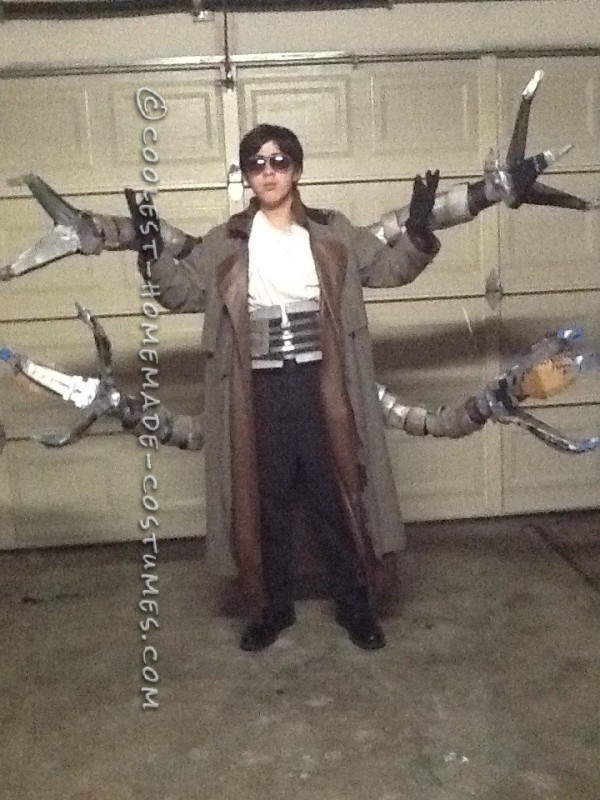 This year I decided to go as Doctor Octopus (the version played by Alfred Molina in the 2004 movie Spider Man 2). I started by selecting the clothes I would need: a long brown trench coat ($10 at a thrift store) and a long green trench coat (which I happened to own). Underneath I wore … Read more 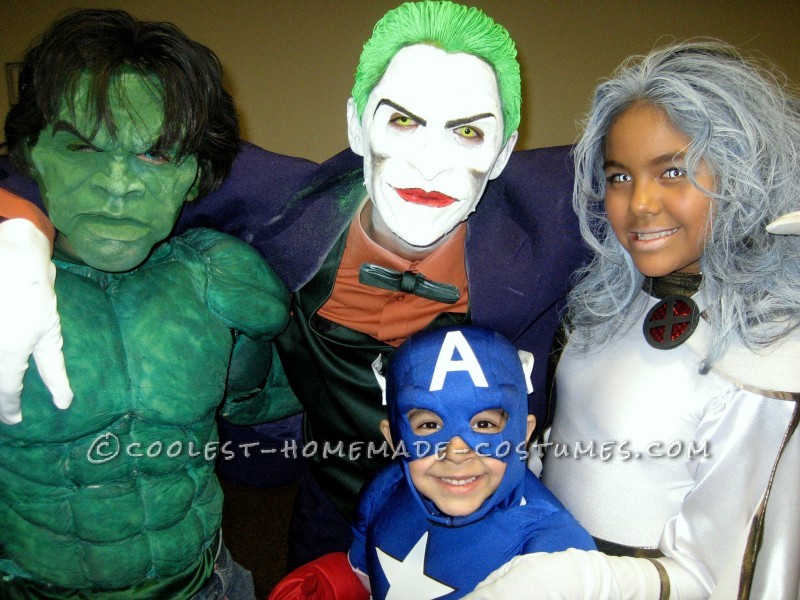 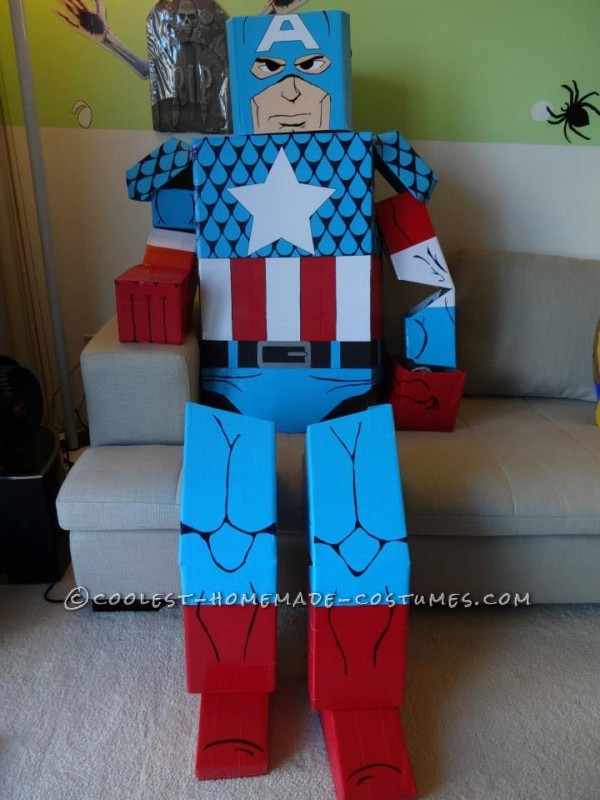 My friends and I decided to dress up for Halloween as a group and the theme we picked was captains.  We had Captain Morgan/Crunch/Lela/Kirk with me as Captain America.  Since there were so many store bought versions of Captain I decided to make a cheap one out of Card board and Colored Duct Tape.  I … Read more 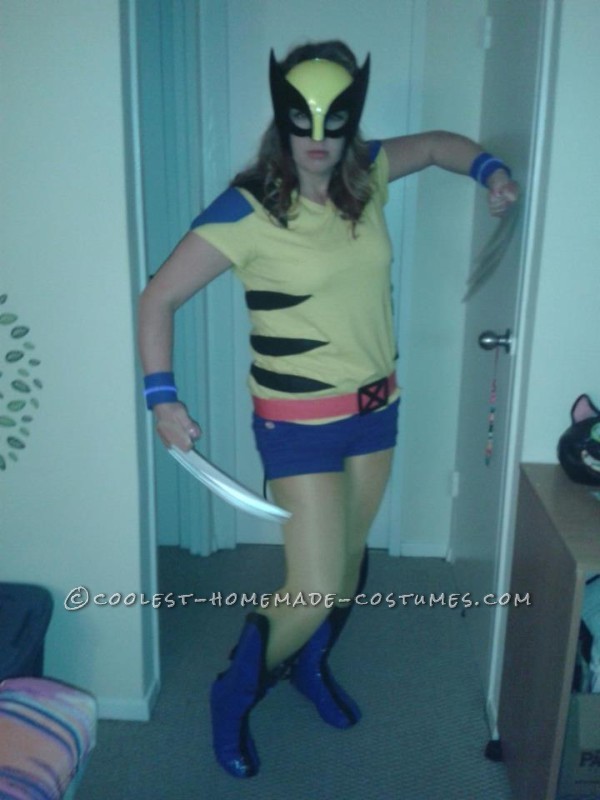 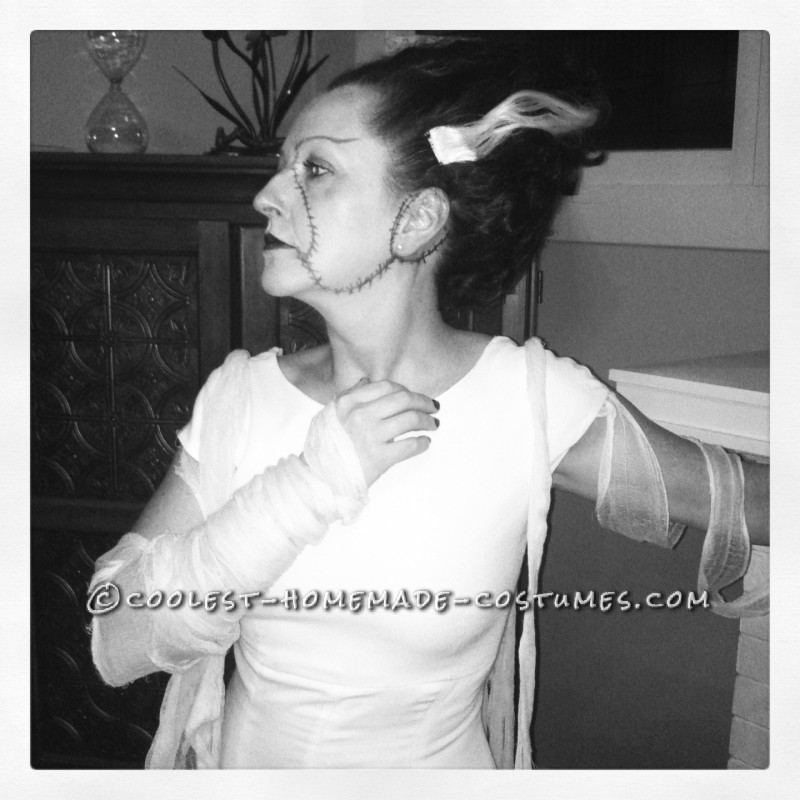 I was so pleased with how “on-the-cheap” this costume came together!  It helped that I have a lot of hair and didn’t have to spend a bunch of money on a wig to achieve the classic “bride” look.  I started with a $6.00 dress from Goodwill (a near perfect fit– wow!) I work in a … Read more 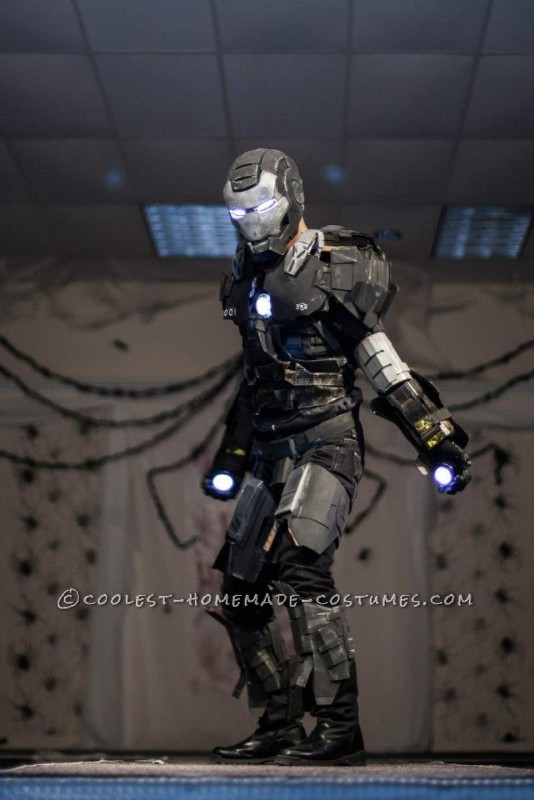 This Ironman costume has come a long way and was made before the first movie came out. As each movie was released, the costume went into stages of armor evolution and transforming it into this unique design of Warmachine. This costume is purely made from cardboard and we were just really inspired by the movie … Read more 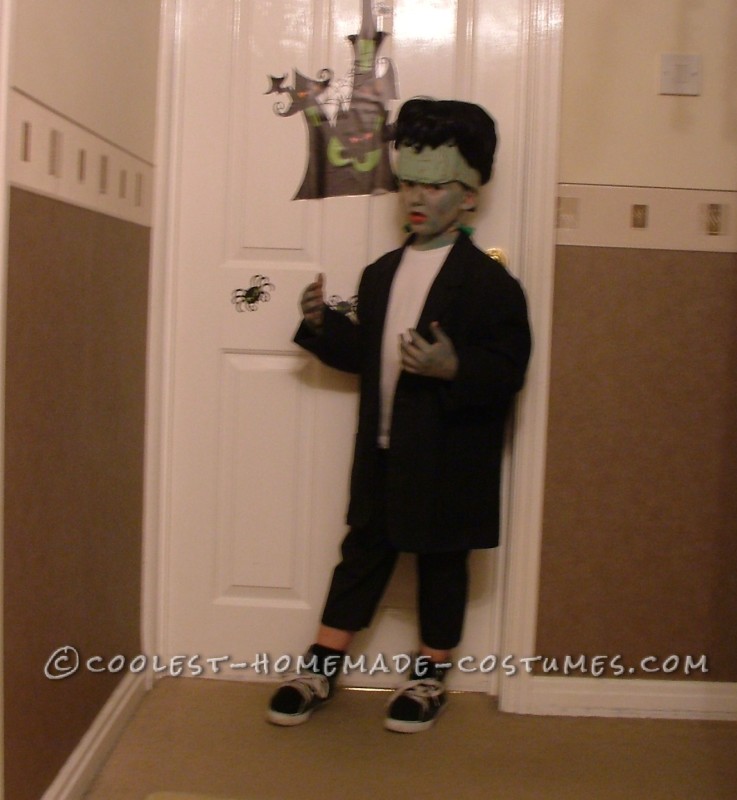 My 8 year old son, Thomas, has Asperger’s and wanted to be something totally different from anyone else! As always, every year, we make a costume rather that get a shop bought one, we like to be unique! He said he wanted to be Frankenstein’s monster. We started by thouroughly cleaning out a car fluid … Read more 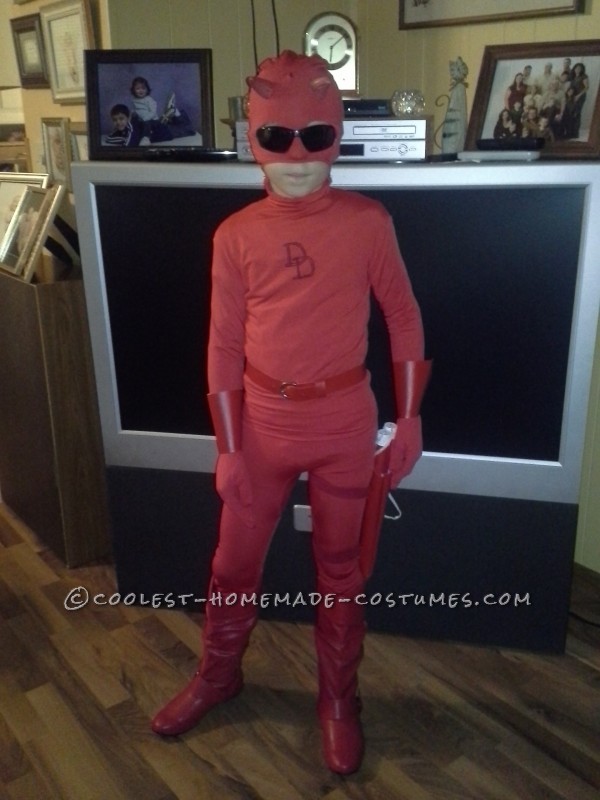 We are big Marvel fans in my house. We have done numerous costumes with the Marvel characters. This year my 10 yr old wanted to be Dare Devil (the blind super hero). I decided to get a red morph suit and adapt it.  I found a men’s size medium for $20 at walmart. I first … Read more 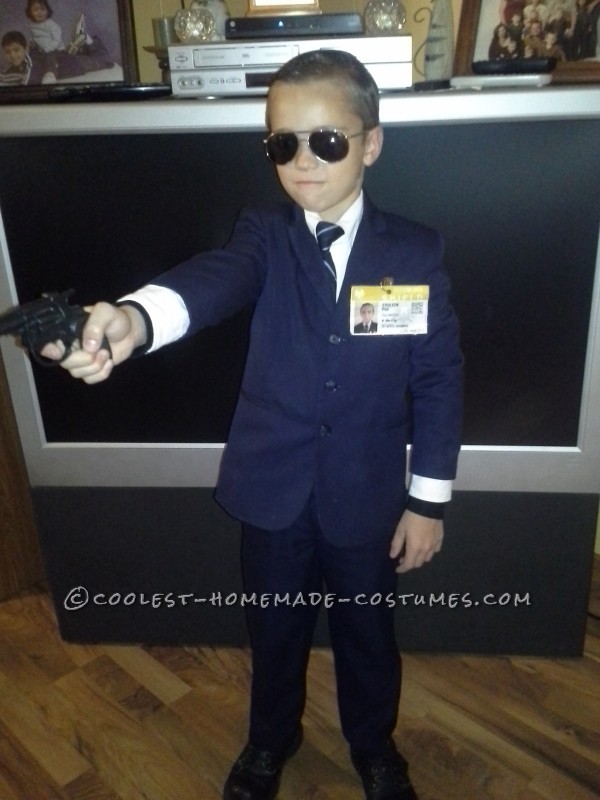 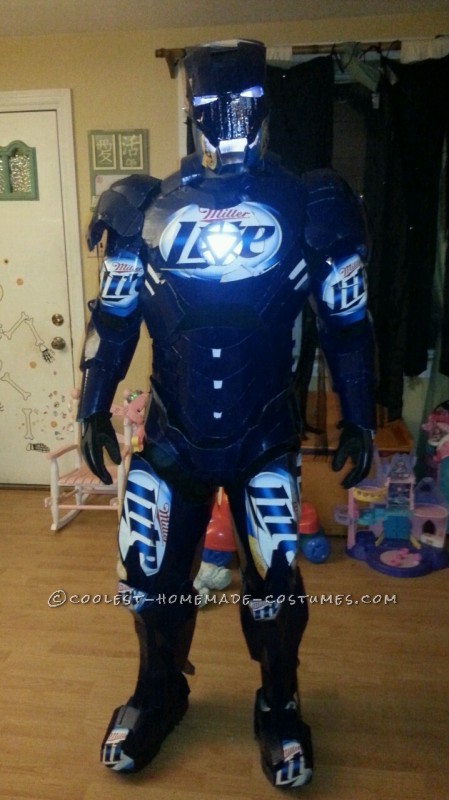 While watching Iron Man 2 with my wife a few months back. I started thinking how cool it would be to have the Iron Man armor for myself.  I mentally slapped myself back to reality not by realizing the suit is scientifically impossible but by thinking “I’m not a Billionaire so it will never happen”. … Read more 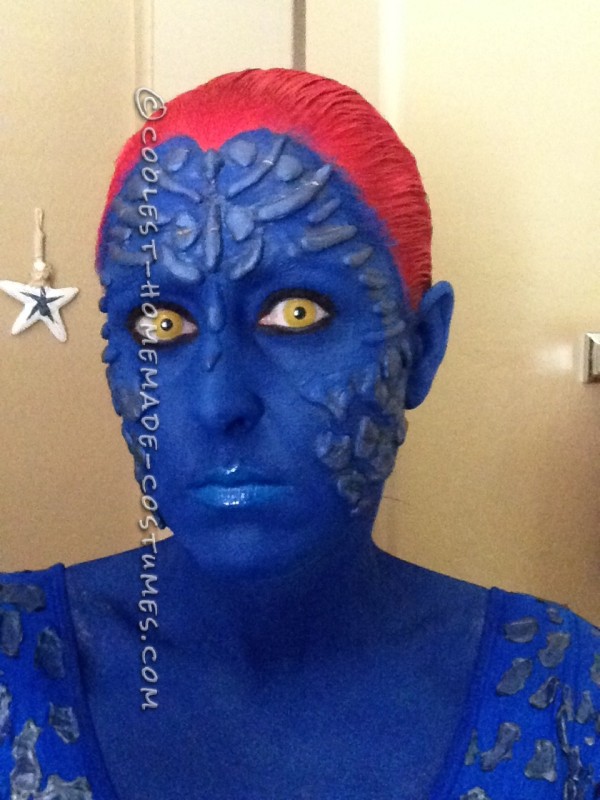 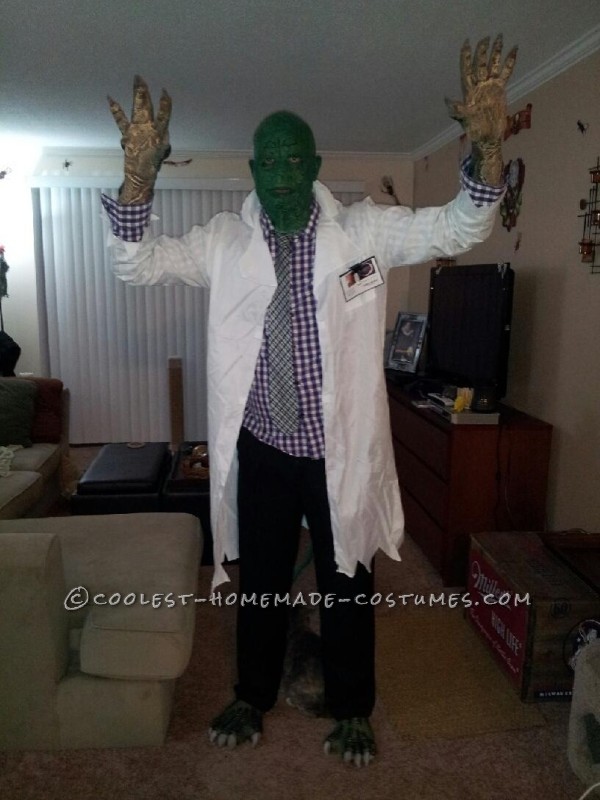 Ever since The Amazing Spider Man came out a year ago, I basically have been infatuated with Dr. Curt Connors a.k.a The Lizard. I found the giant special effects version of this character as frightening, realistic and had this sort of “Godzilla,” like feel to it. Ever since then I basically spent a year thinking … Read more 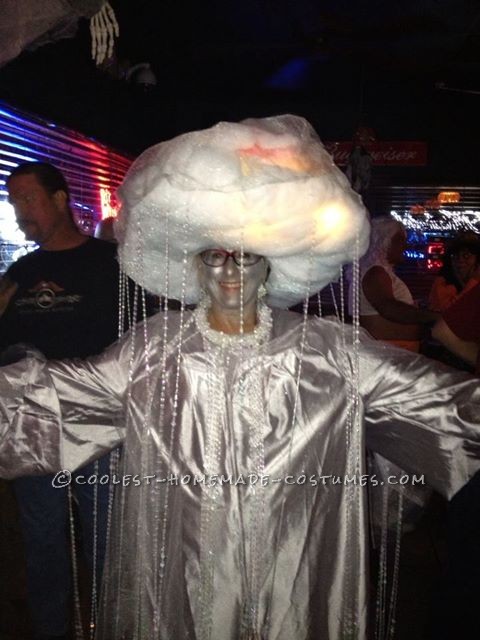 Financially, things have not been going well for me or my family and I have been feeling like there is a cloud over my head.  So, I decided to make fun of that with the hope of helping me out of my funk. I found an silver choir or graduation gown in at my local Salvation Army … Read more 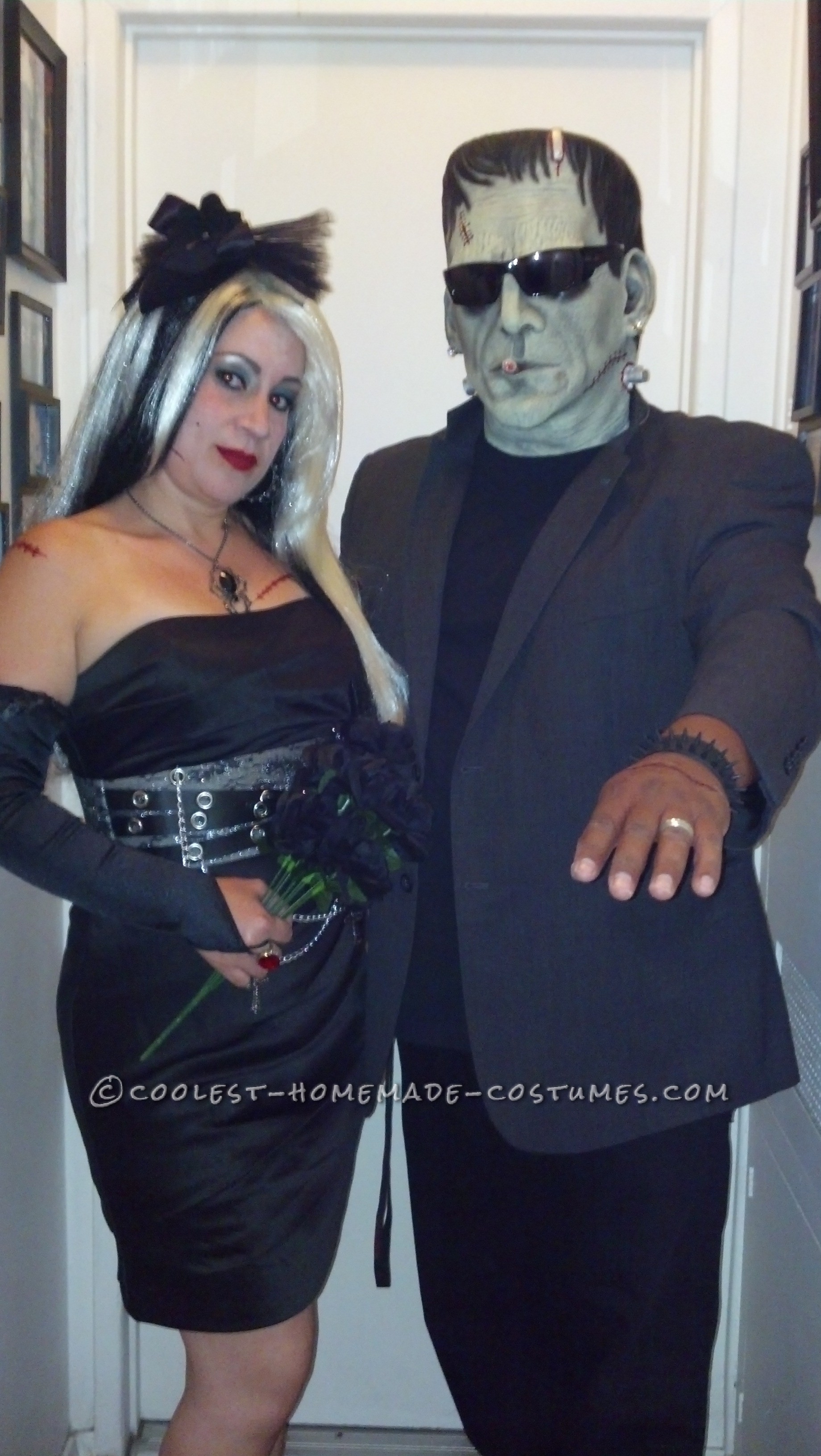 This was my choice for our couples costume.  What better than one of the first iconic Monsters & his bride?  We originally were planning on doing the classic styles for both characters but, upon doing our research, we realized that that’s what everyone had already done.  We wanted to take a different approach to the … Read more 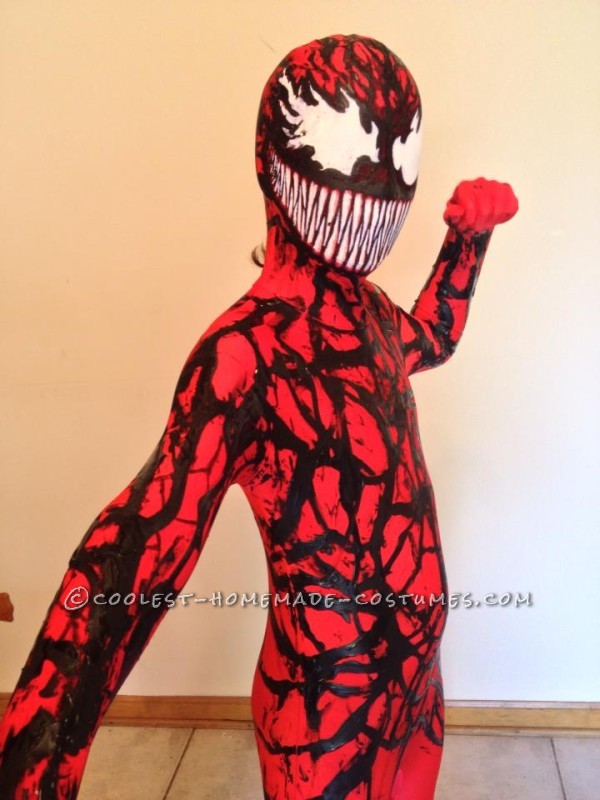 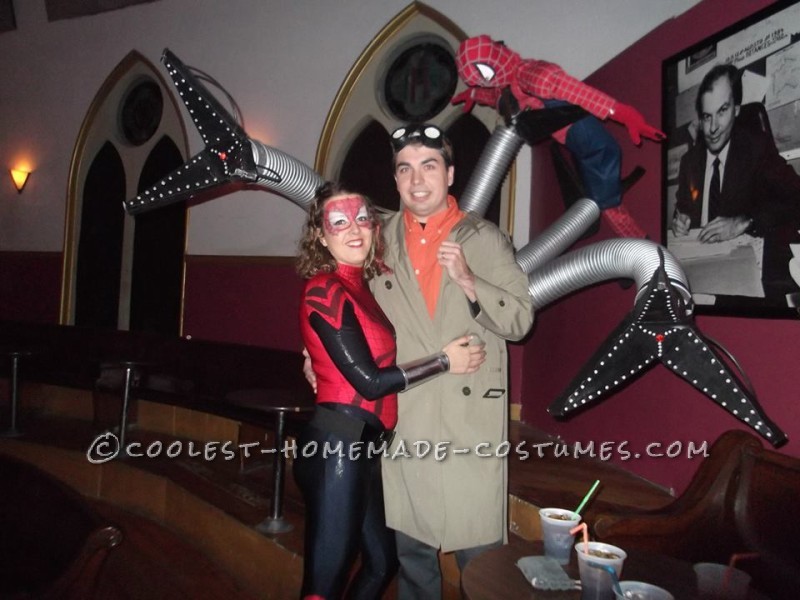 I saw a similar costume years ago. I wanted to be evil this year and there is no better than Dr Octopus. I went to a Halloween Party and there was a line to have pictures taken with me, this went on all night long . It was a great night. All night I was told … Read more 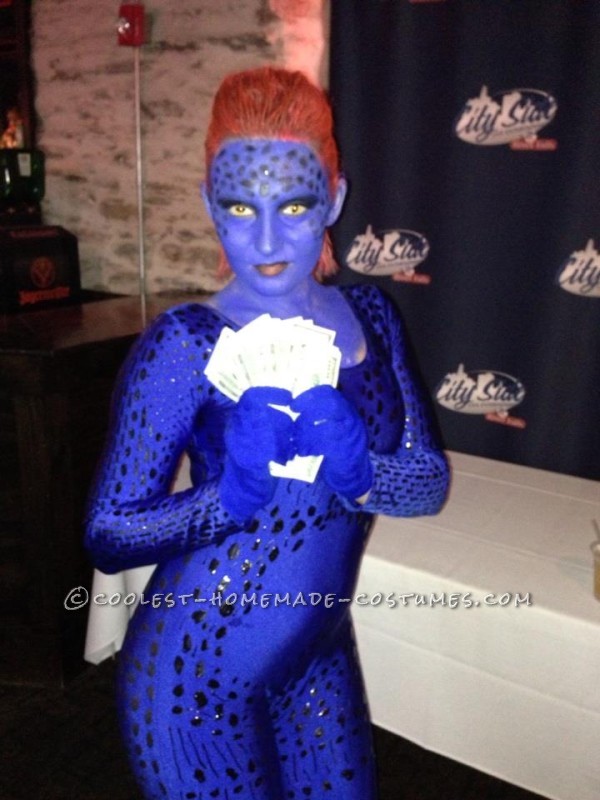 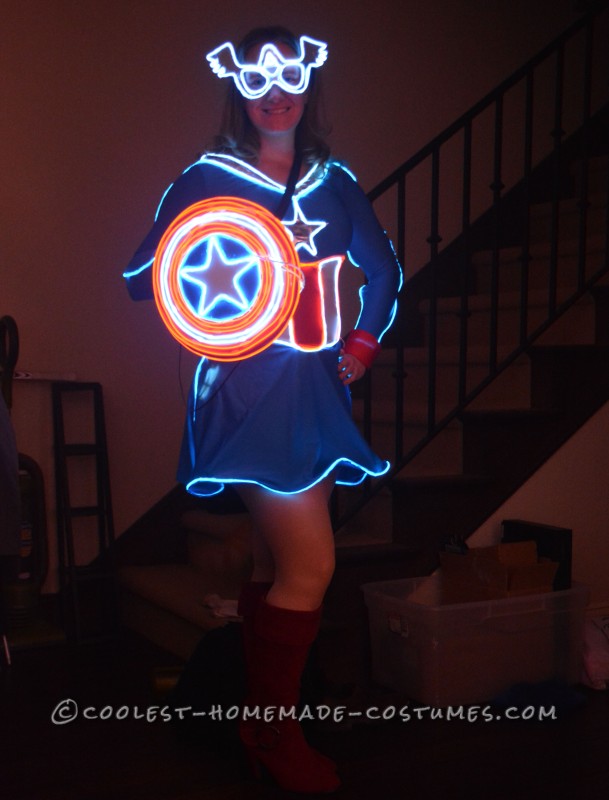 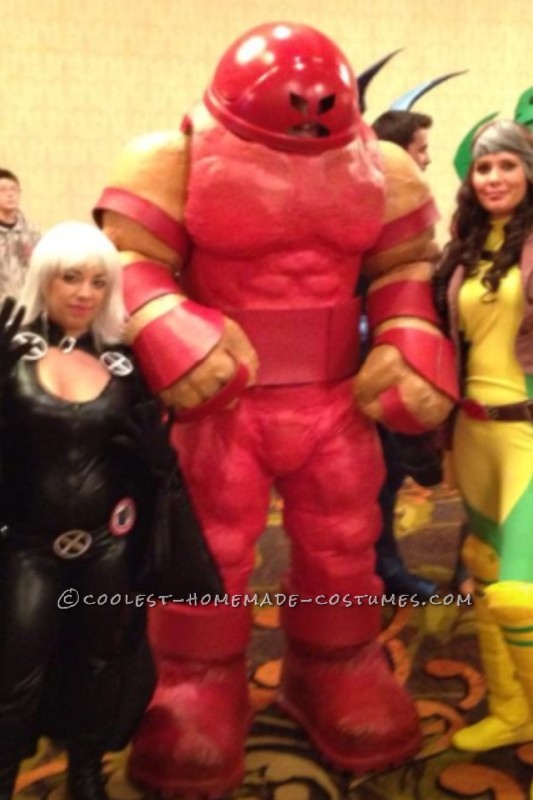 I have been a fan of Marvel and the X-men ever since I was a child.  I was always into the big characters (you know, the tough guys that always smash things.) My  character is  “the  Juggernaut”. He possesses incredible amount of strength, invulnerability, and stamina.  Once  the  Juggernaut starts moving he cant be stopped.   Nobody … Read more