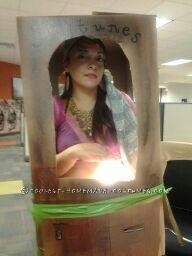 Halloween is my favorite holiday so I usually have my costume idea at least a month in advance.  Last year however with work, and life etc.. I found myself two days before Halloween without a work costume for the contest. I decided to go through my closet and garage for some ideas and items I … Read more 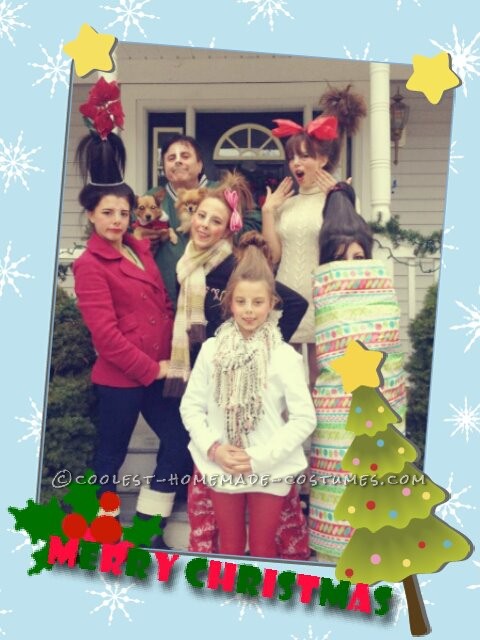 This was actually not a Halloween costume when we first did it (although later would be one) but an idea for a Christmas Card. It was two days before Christmas and we realized we did not take a Christmas Family Photo and didn’t send anything out. We usually take standard Holiday photos, red dresses and … Read more

Mr. Environment 2012 I’m Kyle, 10 yrs. old. I studied at Sta. Cristina Elementary School.  Dasmarinas City, Cavite, Philippines. I’m in grade IV – section one. I joined the contest for Mr. Kalisan (environment) 2012. This picture was taken last September 28, 1012. My father helped me. He designed the costume, my mother and I gathered … Read more 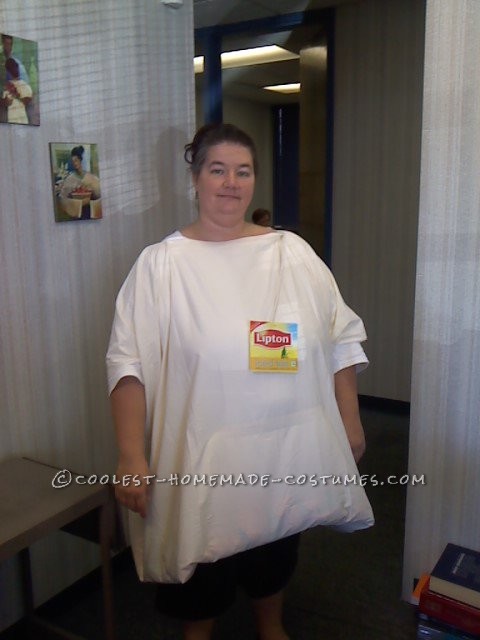 I used a twin size ivory colored sheet to make this homemade Lipton tea bag costume using wonder web to “sew” my seams together.  I also took orange and brown felt, cutting them into 2 inch squares and stuffing the costume to mimic tea leaves.  I stapled a Lipton Tea box lid to a piece … Read more 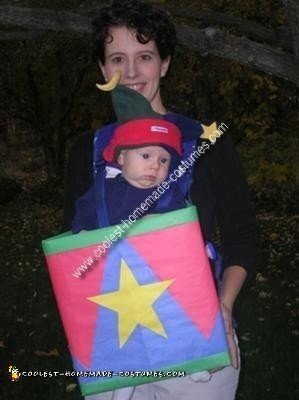 This is our first costume for our youngest, Jack. We’ve set a theme of costumes with Jack in the name and intend to stick with it until he’s old enough to throw a fit. I hope the tantrums come soon, because I’m running out of ideas. The only idea I have left is, well, a … Read more 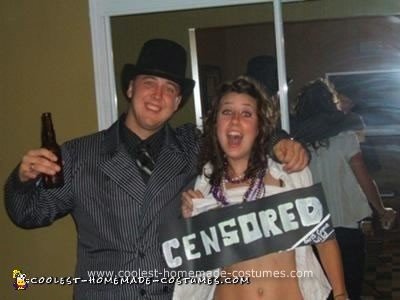 I didn’t feel like going to the bar for Halloween but at the last minute my friends thought it would be a good idea to go. The idea for this “girls gone wild” costume just came to me so I painted this sign in ten minutes and pinned it to my other shirt. And who … Read more 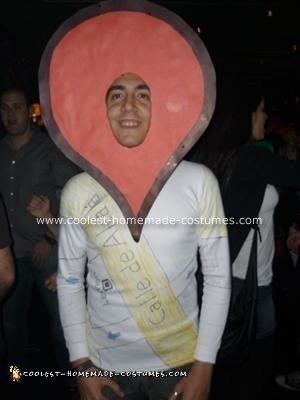 Hello I am Borja, from Madrid, Spain. Sorry for my poor English. I made the Homemade Google Maps Costume with a white t-shirt painting with markers. The marker is made from cardboard magenta and elastic bands to hold it. I think I could have done better but I did it in a day and almost … Read more 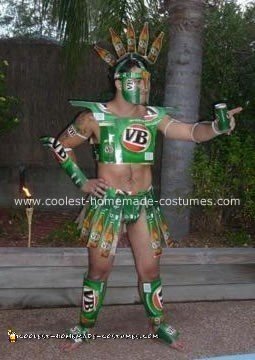 This VB Spartan Warrior is a suit I made from VB cartons (Aussie beer). It took me a while to make but I was happy with it. I just asked the guy at the Bottlo to keep all the empty cartons for me and I ended up with about 30 cartons to play around with. … Read more 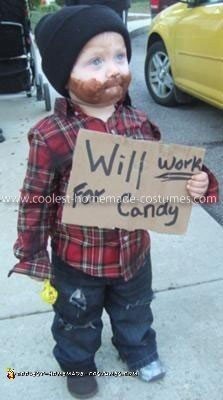 This Homemade Homeless Child Costume probably goes better for kids seeming how it’s meant to be funny. **Note from Elad (Editor): Along with the comments below, this costume sparked a heated debate over on our Facebook page. Take a look…