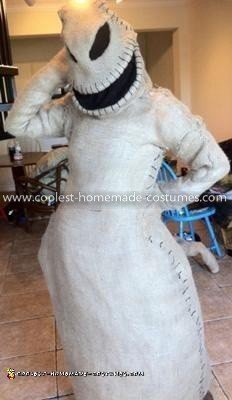 I made this for one of my best friends for our Nightmare Before Christmas group this Halloween. I like to dress in theme so this year we picked something she liked since she normally will just wear whatever we ask her to. We all love the movie too of course! This Oogie Boogie Costume was … Read more

The Homemade Pumpkin King Costume idea isn’t original but I decided to host a Nightmare before Christmas Halloween party at my house this year. There were several ways I wanted to approach this costume idea. The easiest way was to buy one, but where’s the fun in that? So I got the sewing pattern at … Read more 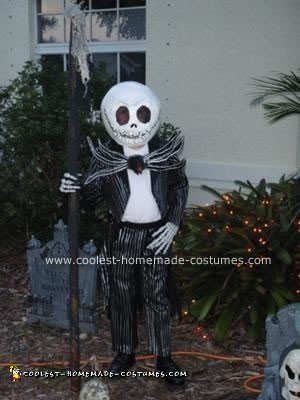 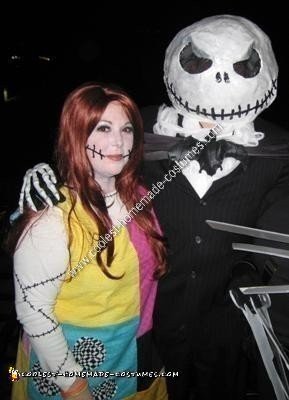 My husband and I love making homemade Halloween costumes. We usually try to come up with something that is unique and works as a couples costume. This year we decided to be Jack Skellington and Sally from “The Nightmare Before Christmas”. We were so excited about this idea and started trying to figure out the … Read more 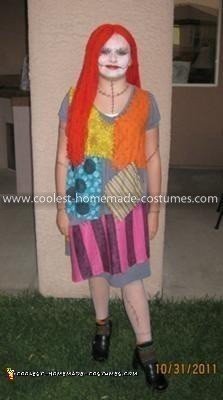 My daughter in her Homemade Sally from Nightmare Before Christmas Costume. We started with a plain dark gray dress from Goodwill. I bought different fabric pieces for the patches like Sally’s dress. I couldn’t find the exact fabric so I improvised. The large spots on the teal fabric were done by me with a sharpie. … Read more 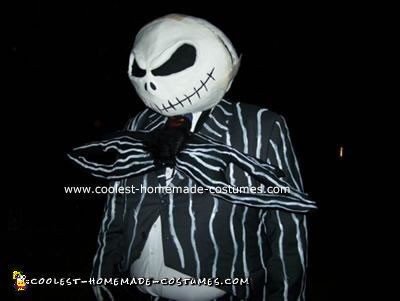 After searching for an authentic looking “Jack” mask and realizing there weren’t any, I gave up the search and decided to try to make my own Homemade Jack Skellington Halloween Costume. Looking at several “Nightmare before Christmas” web-sites I found my favorite “Jack Face” picture. Tried looking at a variety of baskets, bowls or anything … Read more 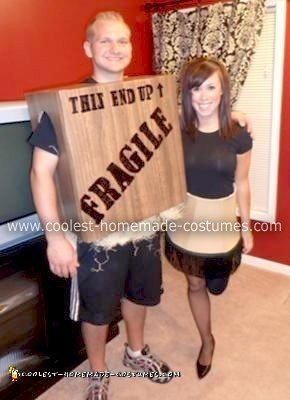 Who doesn’t love the classic movie “A Christmas Story”? The idea for our Homemade A Christmas Story Couple Costume came from an ornament we bought last year for Christmas: the infamous fragile crate containing the illuminated leg lamp. This ornament, of course, was inspired by this movie. We started by looking online for pictures of … Read more 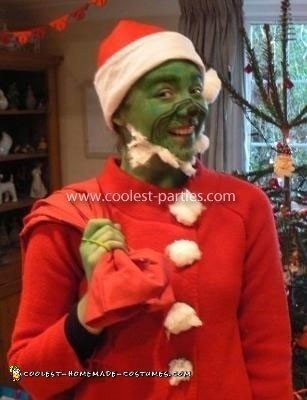 When my school announced that we could wear Christmas themed fancy dress on the last day before we broke up for Christmas me and my best friend knew it had to be something special as our school was never this much fun! We needed something that was original but could be done cheaply and that … Read more