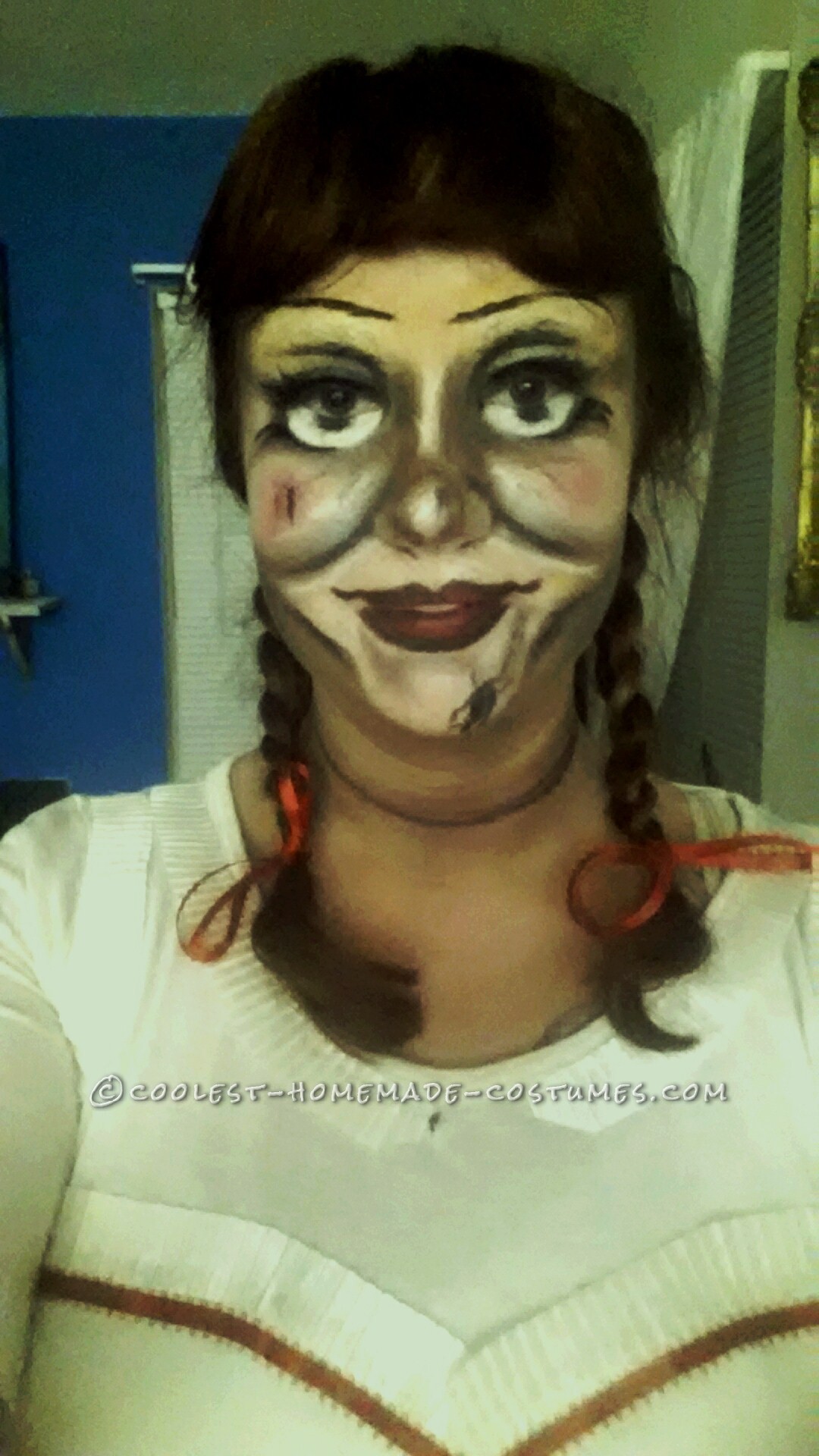 The best thing is I had to buy very little for the Annabelle costume since I had most of it already! I only had to buy ribbon and a few regular makeup products just to make sure it didn’t have any sparkle to it.

I used a white old stained shirt and glued ribbon to it to make the top, and used a white skirt I already owned and put a red belt I had over it. I spent maybe $10- $15 max on the whole costume.

The hardest part was the hour and a half makeup process. I am very detail oriented.

The first person who saw it was my boyfriend! I knew from the look on his face the costume was a hit! I sat on the couch with most of the lights off patiently waiting for him to come into the room , when he did he jumped and said “Oh my God!” and told me not to do that again.

When I got to the party we were going to, I walked in the door and everyone, literally everyone turned around and stared at me and said “Oh my gosh its Annabelle!” Every now and then throughout the party I would sneak up behind people and stare at them and when they realized I was there quite a few of them screamed, but all of them jumped!

Sometimes throughout the evening I would be mid sentence and the people in the conversation would say “its so difficult to talk to you right now with how scary you look.” Mind you it was an all adult party and I scared just about everyone there. There were a few people who didnt even recognize it was me in the costume until they heard me speak and even then some people couldnt figure it out.

The best thing was when my mom texted me about the pics that we put on Facebook that night and she said she didn’t know it was me! My mom didnt recognize her own daughter! Eventually I started photo bombing everyone because it was the right thing to do.

I sat on the ground a few times not moving and when new people came in I’d move and they just about ran out of the room! Overall it was the best Halloween experience of my life.

After the party we went through the taco bell drive through because we were hungry, when we stopped at the window the guy helping us even jumped. Success! 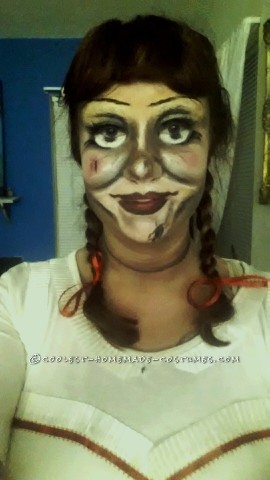 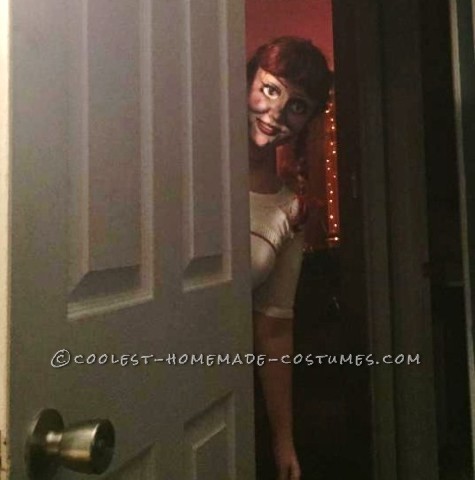 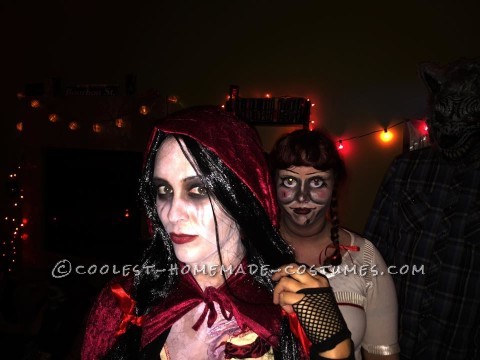 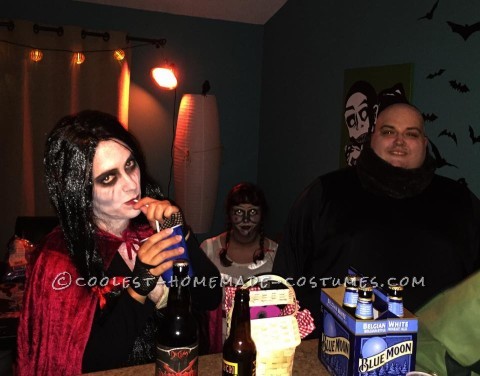 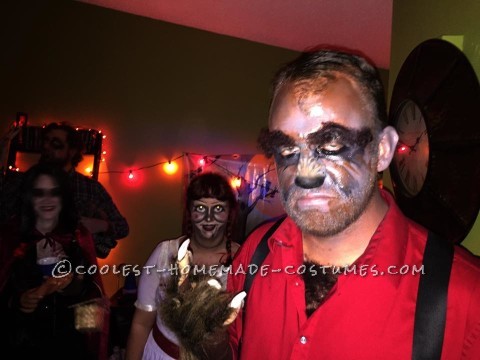