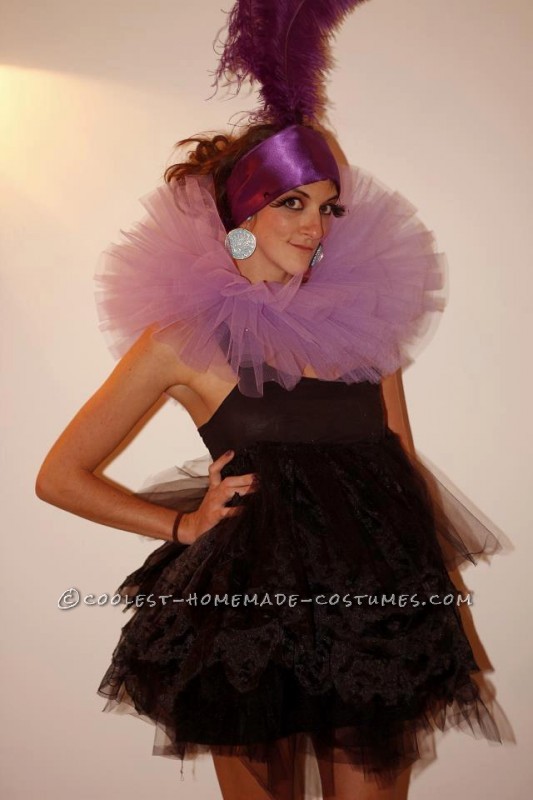 We had one themed picked for Halloween 2012 since about August. Two weeks before Halloween we changed our minds to Disney Villians. We only had 4 people in our group because Ursala and Queen of Hearts bailed. I was Yzma from Emperors New Groove: I already had the black dress which was made by my boyfriend in design school, owned purple shoes, tutu from my sugarplum costume years ago and the purple wrap from a themed superhero run I did. All I had to buy was the purple feathers and the crazy eyelashes. Mine was easy!

Cruella bought fabric to make her cape, already had her dress, bought some cheap costume pearls and a wig which she sprayed half black. Jafar, we bought a cape at the Halloween store which I believe was a vampire cape. I got some black fabric and cut a hole in it for his head so basically it was like a poncho. Parrot I owned from my TY beanie days . Made his hat with some extra felt I had around, added some trim and a bought feather. Hook, she was all on her own haha. 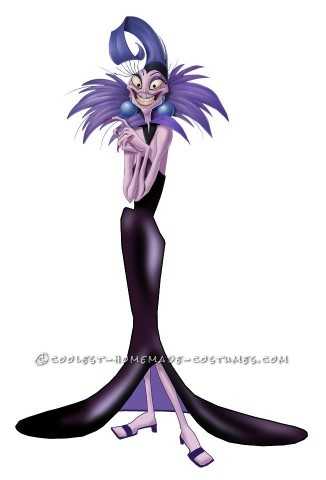 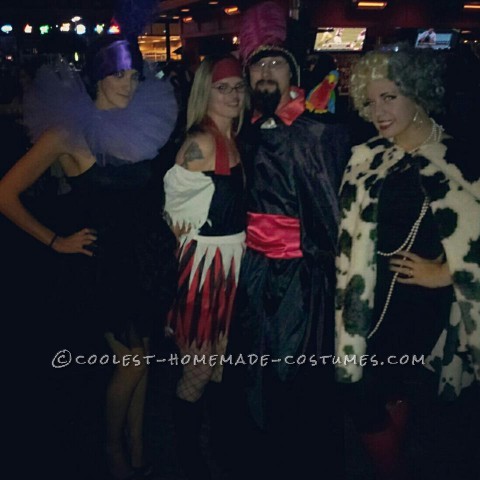 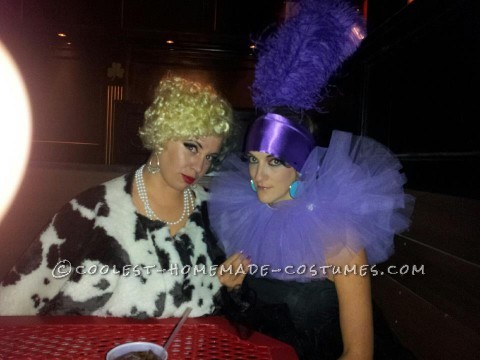 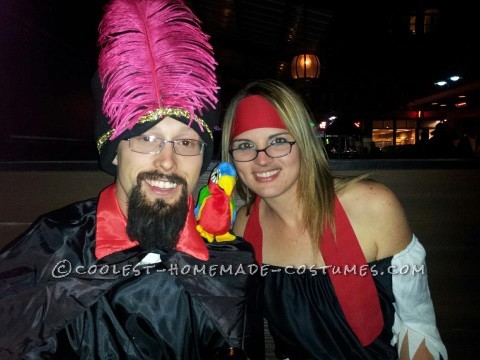