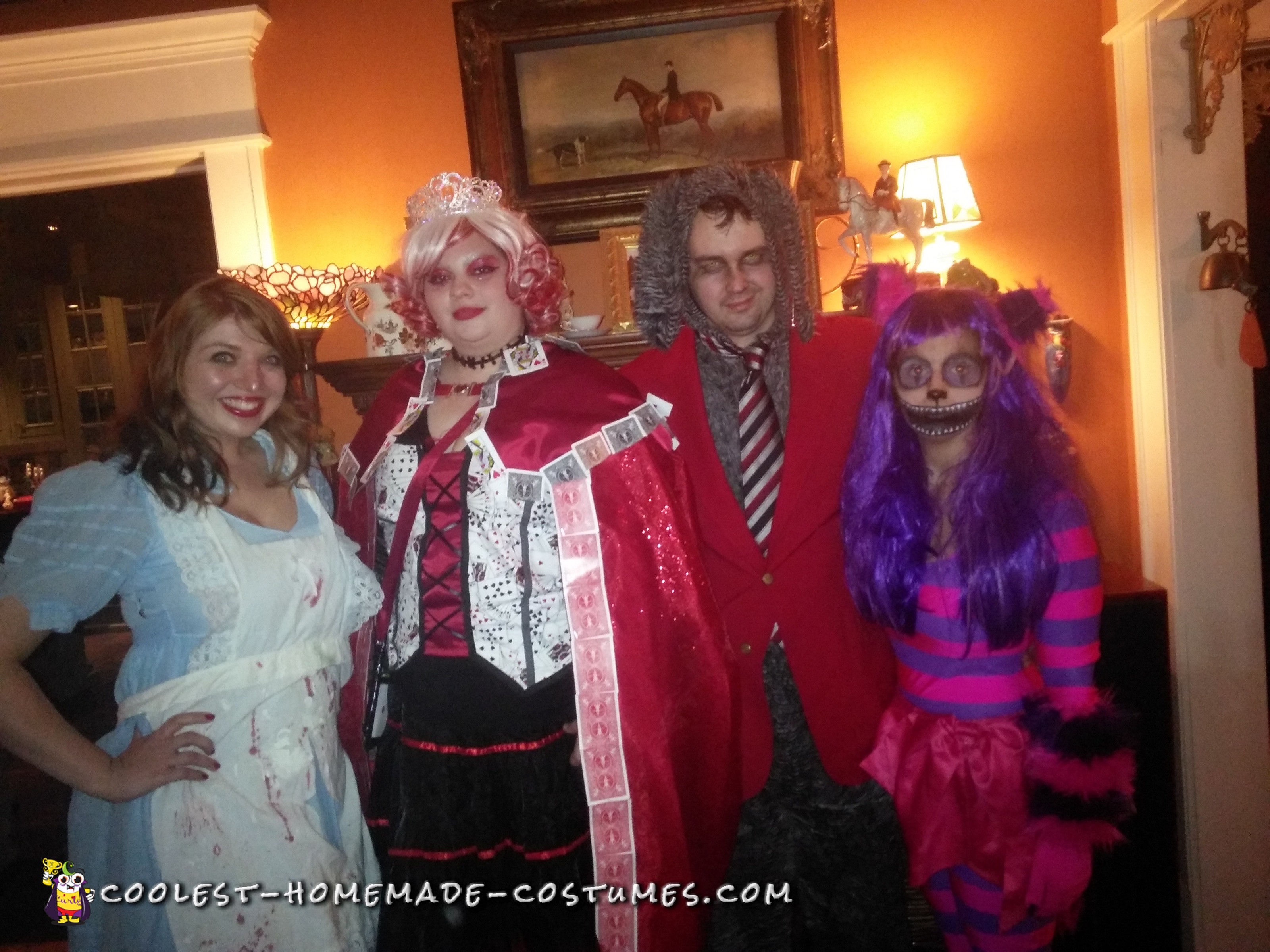 We each individually planned our Alice in Wonderland costume ideas, and didn’t tell each other what we were doing except which character. The only rule was that there needed to be a dark flare on the concept.

Alice and I live about 8 hours from Cheshire Cat and the March Hare. The day before Halloween we met up and helped each other do finishing touches on each other’s costumes.

I created the Queen of Hearts costume. It took about a month or two. I searched several fabric stores to find card face material. I took several ideas of different McCall se patterns and created my own. The corset and cape were my own design, I used packs of cards to line my cape and also I made a purse to match my costume. My dark element of the costume was stitched reattaching the Queen of Heart’s head, establishing a back story of possibly why she’s obsessed with “off with her head!”

Alice’s dress was a blue goodwill dress which I helped size. I also turned the dress into a corset back. The apron was a recycled Halloween costume (actually Evil Alice from about 10 years ago), which was home made by my mom back then. Alice’s dark side is displayed by the splashes of blood on her apron and pantyhose.

Cheshire Cat ordered a jump suit and created her own costume out of it. She created and sewed fluffy cuffs for her arms and legs and created adorable ears. Her dark element is her face, as cheerful and cute as Cheshire Cat is, her smile is actually creepy and everlasting.

The March Hare used a full body dog costume and made simple modifications to turn it into a rabbit costume. He got a goodwill blazer which he modified with hand drawn patches of tea pots. His darkness is represented by the focused and tripped yellow eyes and crazy stare. The March Hare’s best friend is the Mad Hatter, of course they share some intense insane characteristics.

Our Alice in Wonderland costume ideas were absolute head turners. When we walked into a crowded public area, everyone turned around and were in awe of our costumes. Never did anyone have to question who we were. People actually went out of their way to find us, ask questions about our costumes and tell us how amazing they were. We are extremely proud of our costumes and so happy how they turned out.

In the photos we are holding painted IV bags.  Two of us are chronically ill, and one does medications through IVs everyday. A tradition her mom does is paint IV bags to make her smile. She created an IV bag for each of us with our costumes. 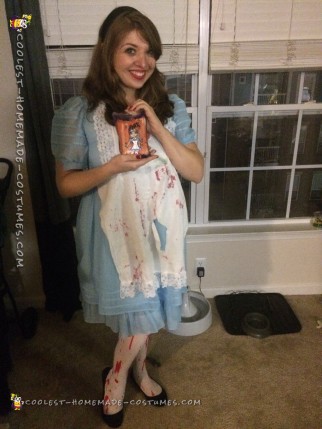 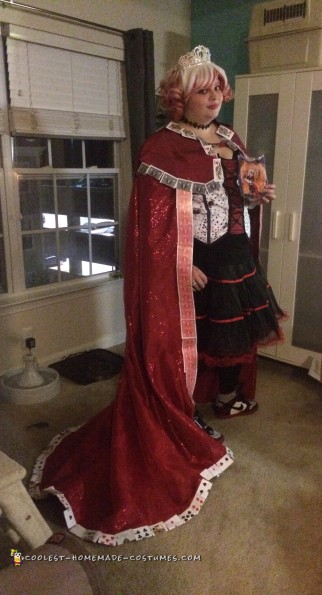 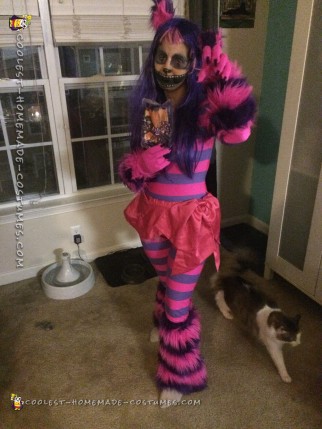 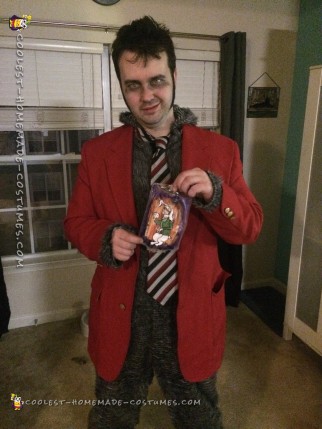