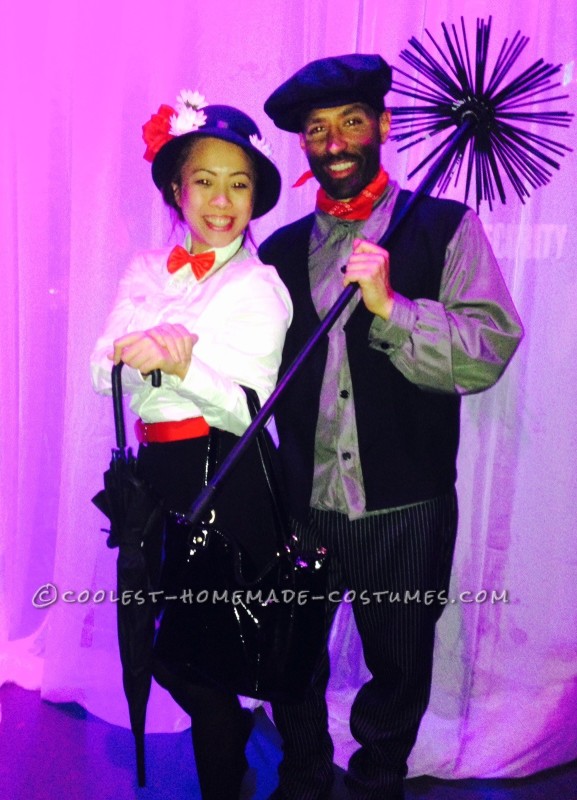 For this Halloween, I chose to be Mary Poppins. It seemed easy, but I searched several stores to piece the costume together.

I searched multiple thrift and craft stores to put this look together! I also made the chimney sweep for my boyfriend’s costume shown in the photo. His costume was bought, but I helped make his prop so he and I would be identified easily as Mary Poppins and Bert. 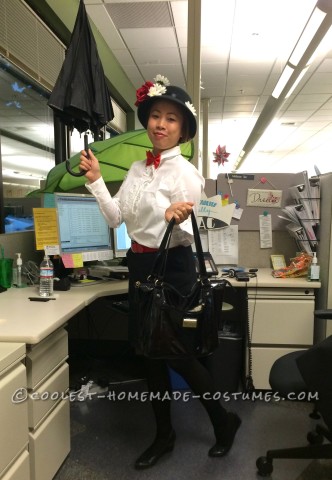