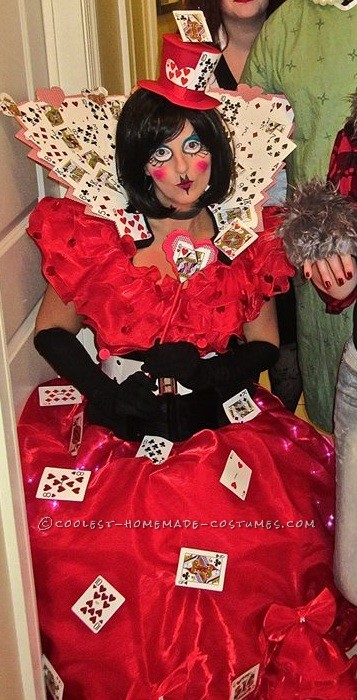 The costume was very well received! Plus all night I spoke in a British accent, ordered people around and said “Off with their heads” as often as possible.

It was fun to make and even more fun to wear. 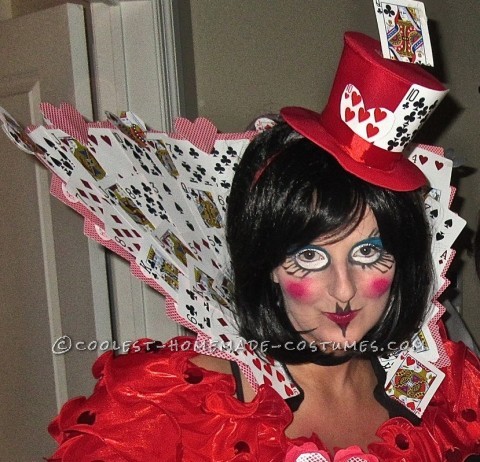