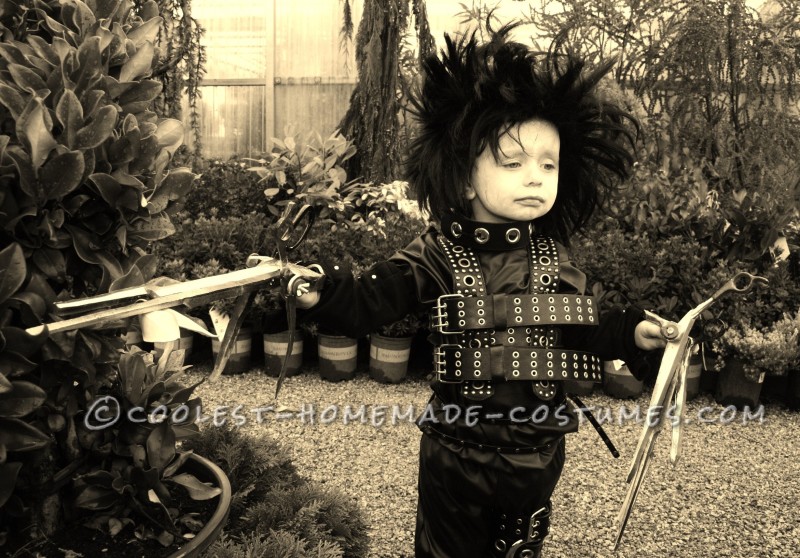 My wife and I made this Edward Scissorhands costume from scratch, except for the wig.

We drove to a local gardening store to take some pictures with some of their sculptured plants and people were taking pictures of my son in costume before we got into the store. People would yell at their friends to come over to take a look at our son. It was pretty cool knowing other people took joy in our hard work. We later found out the Store posted his picture of their Facebook page and it had been shared over 20 times in less than a day. 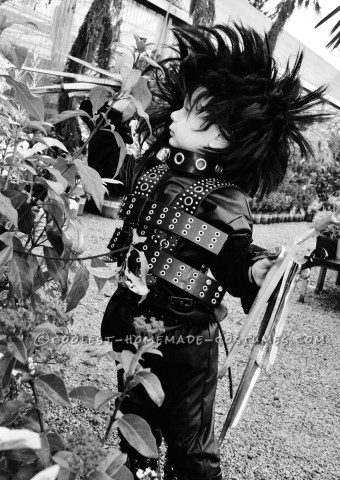 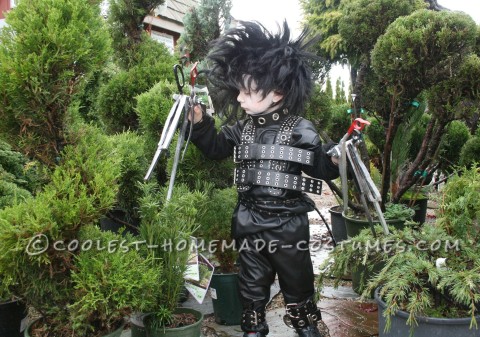