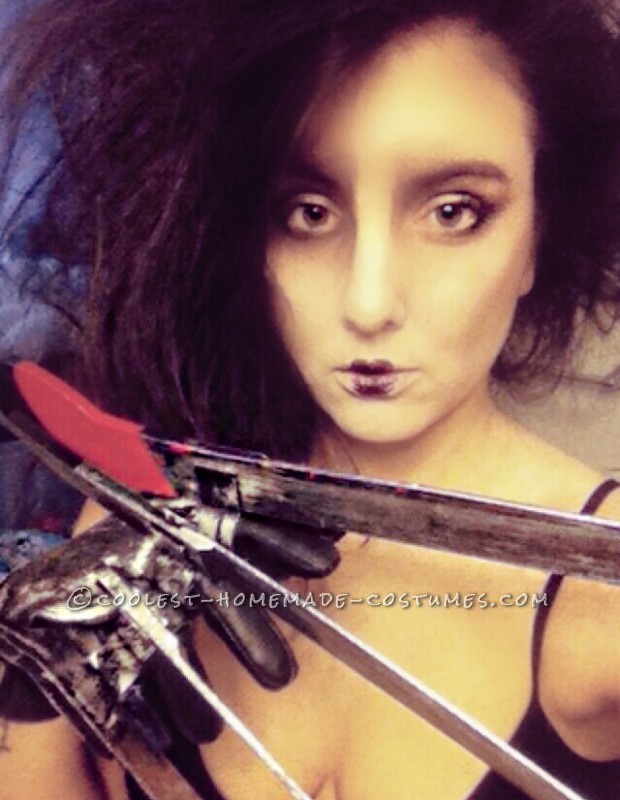 I’m the type of person that gets more excited about Halloween costumes than Christmas. I’m the type of person that wishes it could be Halloween everyday. I’m definitely the girl who plans next year’s costume a week after Halloween ended. This year was totally different. October 1st came around and I still had no clue. I think I’ve been every Disney princess and villain, tapped out in the sci-fi fantasy options. I literally had no idea what to do this year. I took a trip to value village hoping to get inspired by something, because after coming 2nd in last year’s costume contest ( I went as Kahleesi) I really wanted to do something even better and WIN this year, low and behold I found a pair of male Edward Scissorhands, and my vision came to life. I purchased these for $5.99 as well as a pair of female leather gloves.

I ended up re-using an old black one piece latex suit from a previous year’s costume, which I purchased from e-bay for about $30 dollars. I didn’t have time to sew a new zipper so I sent it to a local seamstress to reattach the slider for $10. While that was being sorted I found a black corset that again was used in a previous year for a costume. I already had black electrical tape from my tool box. I cut lengths and stuck them all over the corset, excluding the tie up back. I then took a metallic silver Sharpie and drew “O’s” like the belt pattern he wore on his suit.

The hardest part was definitely the makeup. I tried a couple YouTube tutorials to get the look right. I found that wearing light colored concealer, foundation and setting powder worked over white face paint. I blended taupe grey eye-shadow to make his expressions. I opted out of concealing my eyebrows mainly because I looked too terrifying. For Scars I purchased Ben Nye’s Liquid latex. I had to apply a couple coats and let it dry before setting with powder.

Lastly I teased EVERY INCH of hair on head. It took about three days after to completely be rid of all the knots.

For a fairly inexpensive last minute costume it definitely turned out better than I imagined. I ended up winning the Halloween Howler Costume Contest at the local Bar in town (valued at $300 dollars) I had a blast and stayed in character the whole night. Friends and family hardly recognized me, it was awesome! 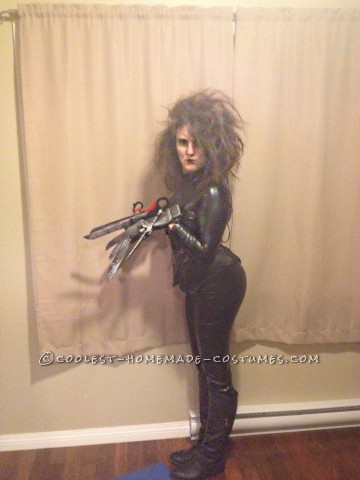 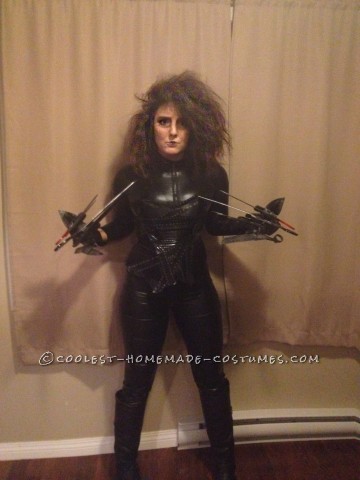 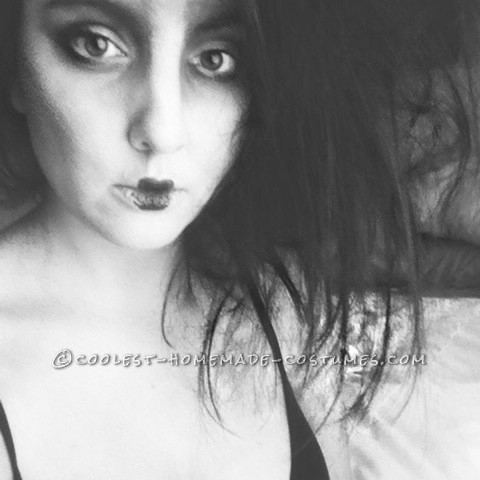 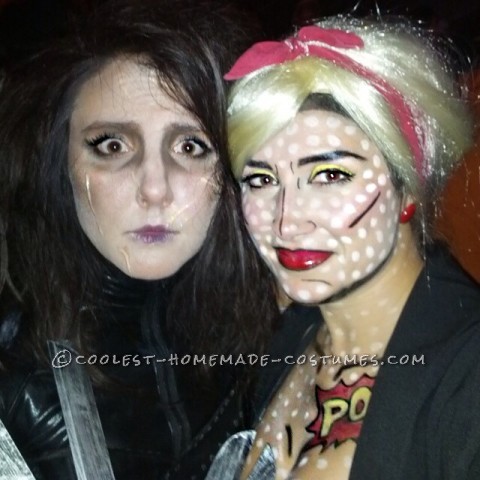