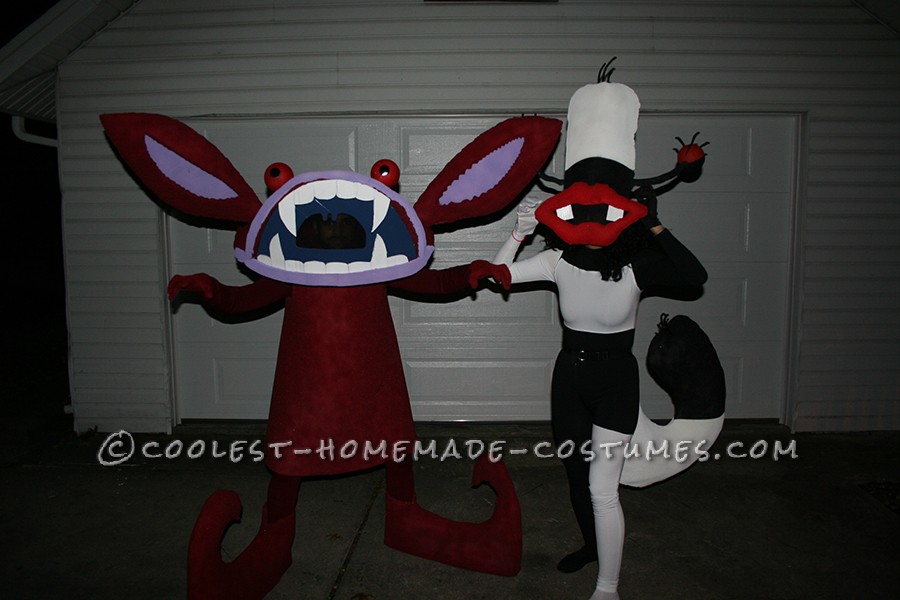 This was the first time my girlfriend joined my homemade costume tradition that I usually do with my younger brothers. We were looking to do something scary but fun, and I thought to find a throwback idea that would excite people our age. Aaahh! Real Monsters was a more obscure cartoon on Nickelodeon in the 90s when we were kids, and it had the perfect blend of nostalgia, cuteness, and the opportunity to scare. I chose to be Ickis, and my girlfriend decided to be Oblina.

The first thing we always do when putting our costumes together is A LOT of drawing. We find pictures of the characters online and do sketches to figure out their basic shapes and how to scale the proportions onto a human figure. Then we decide how best to approach the costume in terms of materials. This year, we used mostly bedding foam and cardboard. Once we had the shapes figured out, we made clay sculptures of the pieces, cut them in half, and flattened them to get the right pattern. We drew the patterns onto bedding foam and glued them together with a hot glue gun. The toughest part was figuring out how to get 3-D shapes from a 2-D sheet of foam, but with some trial-and-error, we figured it out. This is the most rewarding part of the process because once you nail these big pieces, you know you’re on your way.

Once we had our shapes, we started spray-painting. Going to the store and picking the right colors can also be a challenge. I settled on burgundy, and my girlfriend was lucky to have a character that was black and white. Spray painting is also a lot of fun. Once the foam is in different colors, the costumes really starts to come to life.

We used cardboard for teeth and Styrofoam balls for our eyes, covered our faces with black stockings, and used wire hangers for extensions and support. My girlfriend stitched together her unitard herself! I bought some burgundy leggings for my arms and legs, and glued a pair of old sneakers inside the big shoes I made from the bed foam.

We expected to get some reactions and recognition from fellow 90s kids, but when we headed into New York City for the Halloween parade, we were bombarded with picture requests and people shouting out the names of our characters and the TV show. It was so much fun to see the nostalgia light up their faces when people would run up to us and tell us how much they loved that cartoon growing up. We must have taken hundreds upon hundreds of photos with smiling, laughing strangers who were so excited and impressed that we had made the costumes ourselves. We marched in the parade and even made it onto the local news coverage!

All of that was incredibly fun, but the single best thing about Halloween this year was taking this opportunity to bond with my girlfriend. We’ve been together since August, and it was a wonderful time working together into the night, cutting out foam and cardboard, taking photos of each other as we worked, and helping one another figure out tricky bits. We encouraged each other, laughed a lot, and had a really great time with the process. Actually, wearing the costumes and going out on Halloween night was the icing on the cake. 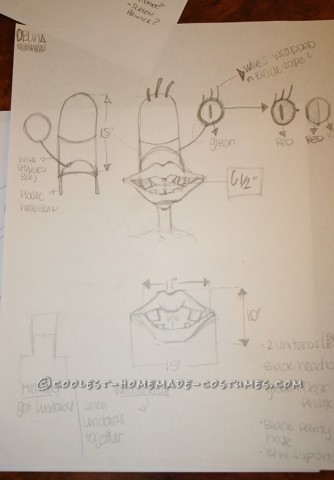 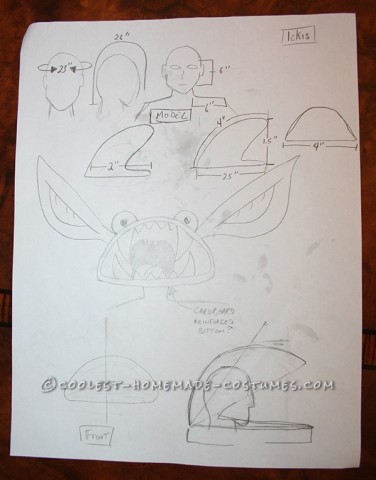 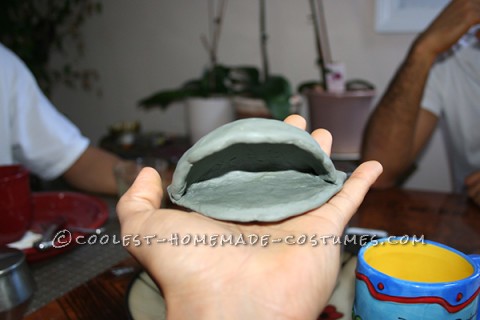 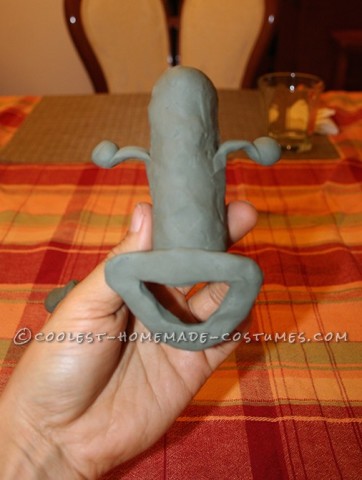 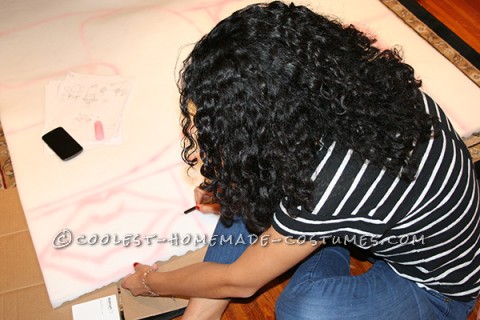 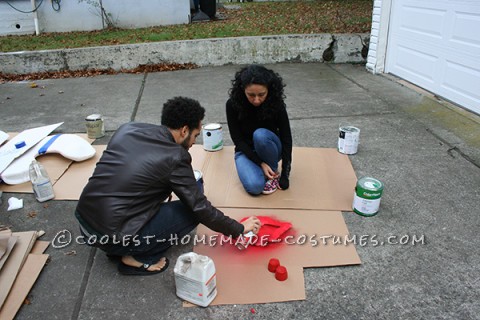 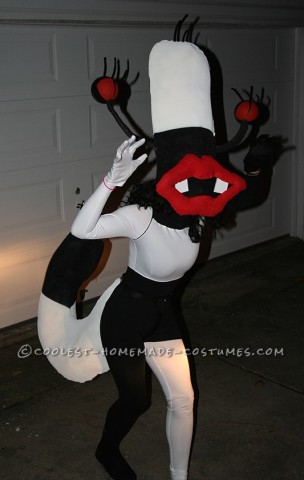 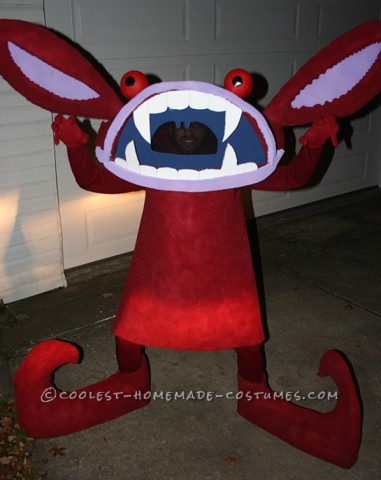 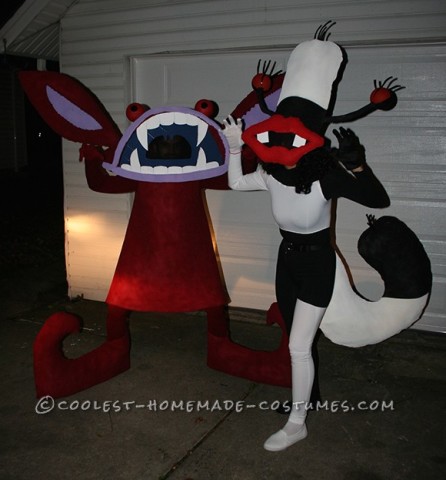