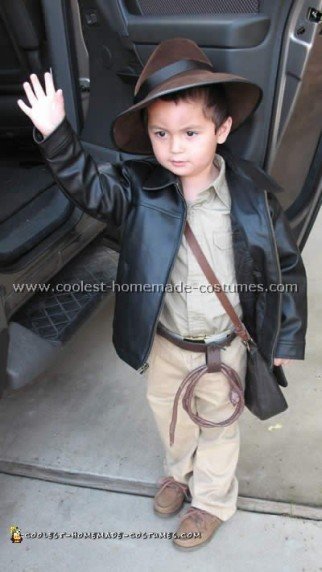 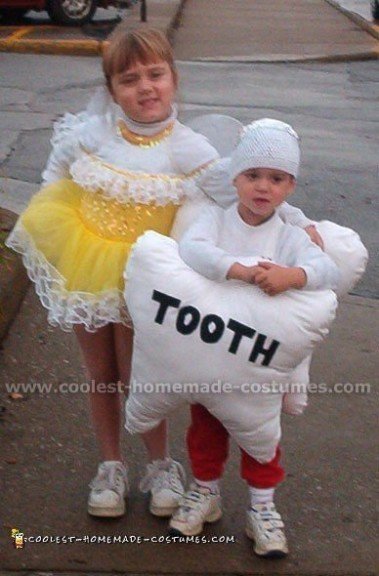 Here’s a cool couple costume idea. This is my daughter as the tooth fairy and my son as her tooth! We had so much fun with this couple costume! First, I bought a white sheet and drew the shape of a tooth on it. Next, cut 4 pieces to have a front and back. Sew … Read more 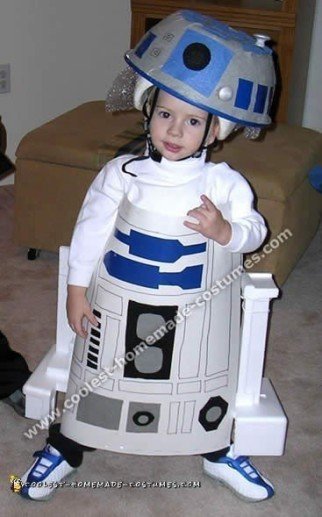 This R2D2 costume was so much fun to make. My oldest son was Darth Vader and my youngest son was Yoda, so keeping with the Star Wars theme I had to come up with a character for my middle son. I kept searching for something to catch my eye, but none of the store costumes … Read more

This was the cheapest yet best costume to wear on Halloween to an adult outing (like club where you stand the entire time). Materials needed to make this homemade adult Streaker Halloween costume idea: -Apple box (ask local grocery store for an extra box), -Matte black paint, -stickers that say “CENSORED”(easily order from local craft … Read more