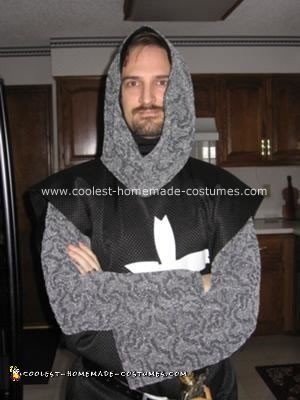 This Medieval Crusader Halloween costume has 2 parts, the chain-mail part, and the tunic. These are the items I needed to make this costume: 1. A black t-shirt that we no longer wanted. 2. A pair of funky silver pants. 3. A table cloth with a neat weave in the fabric. (This was leftover from … Read more 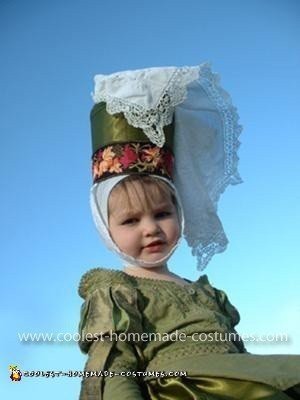 While my young daughter was thinking a “princess” I had something more along the lines of a medieval “Lady” in mind. This Medieval Lady Princess Costume was fabricated entirely with findings and fabric scraps I had already so the cost was $0 for me. I had a green satin and a gold silk fabric, and … Read more 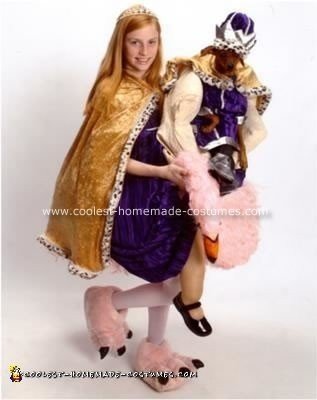 I made the dogs costume using a pattern for the outfit but the chair I just took foam and covered it leaving a hole in the back so my dog could fit through. I made fake legs and bought some cheap shoes. I just made my own pattern for the legs. I stuffed them and … Read more 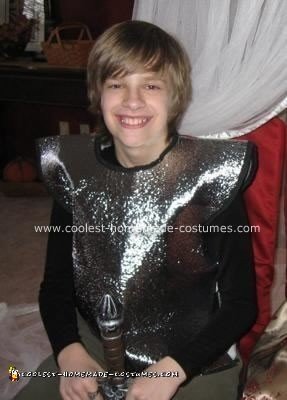 This Medieval Armor Halloween costume worked out great for my son! I was trying to think of what flexible material there is that is metallic looking, and thought of those sunshades that go in your car window. I picked one up at the end of the season for 75% off, so I only spent $2.50 … Read more 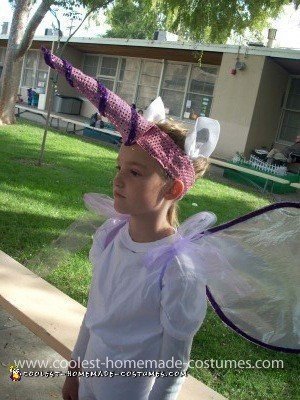 It took us under 5 dollars to make this Homemade Unicorn Pegasus Costume. First take about 1 square foot of sequined fabric and fold corner to corner. Envision a triange/horn shape and sew up one side to create that shape. Stuff the horn shape very snug with scraps of any kind. Attach the horn to … Read more 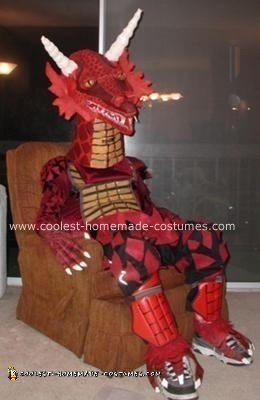 This Homemade Dragon Costume was my most ambitious costume ever. I have always wanted to be a dragon since I love them, but they are really hard to translate to the human body. What I finally came up with was a nice compromise and is based on Smaug, the Dragon from the book The Hobbit. … Read more 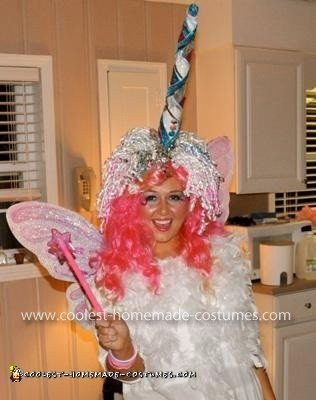 This Homemade Unicorn Costume is a combination of stuff I had on hand, and some items purchased at local Hobby Lobby. I guess you could say the inspiration is My Little Pony Meets Unicorn Fairy. I wore this last Halloween to a costume contest and received first runner up. I had a blast and got … Read more 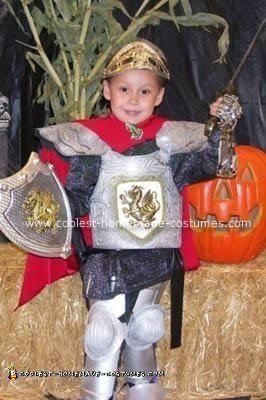 My 3.5 year old Derrick decided he wanted a Homemade Royal Knight Halloween Costume. I did some looking around for a good knight costume but all the costumes were lame, too expensive, or both. So I put this together for him. Granted it is not perfect and if I had it to do over there … Read more 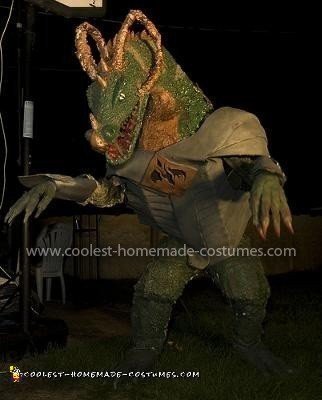 ROAR!!! As expected, this Smoke Breathing Dragon Costume is very imposing. At nearly 12′ tall, it definitely stands out in a crowd on on the street. Definitely my most elaborate and possibly my most favorite costume ever. The entire project took about 80 or so work hours, and was well worth it. It’s height and … Read more 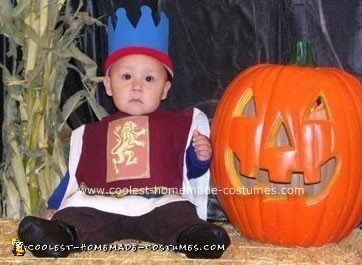 Baby brother needed to match big brother’s theme for Halloween and there wasn’t much time left. What to do to make this Homemade Baby Prince Costume? Simple. Take a kitchen towel with a cool design on the edge, add a printable iron-on transfer from the stash combined with a graphic courtesy of the internet, whip … Read more 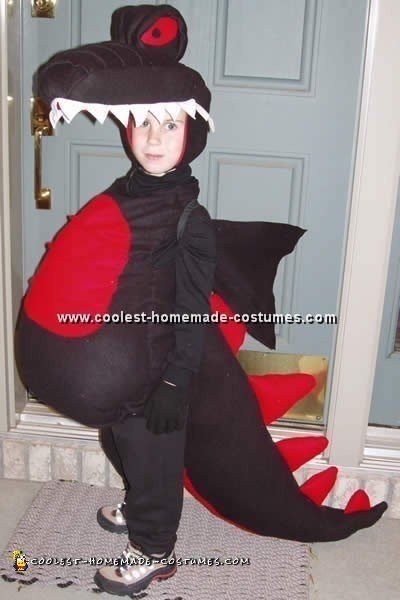