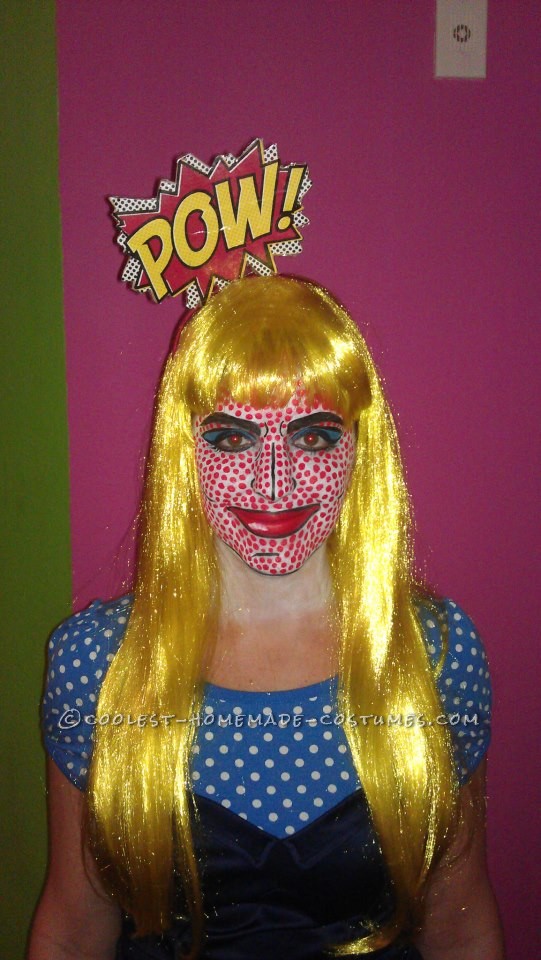 I have always loved pop art and the works of Roy Lichtenstein. I came across and ad in a magazine that featured one of his girls and thought it would be an AMAZING costume. I love those that involve a lot of makeup. I bought a yellow wig like the color the girls have and … Read more 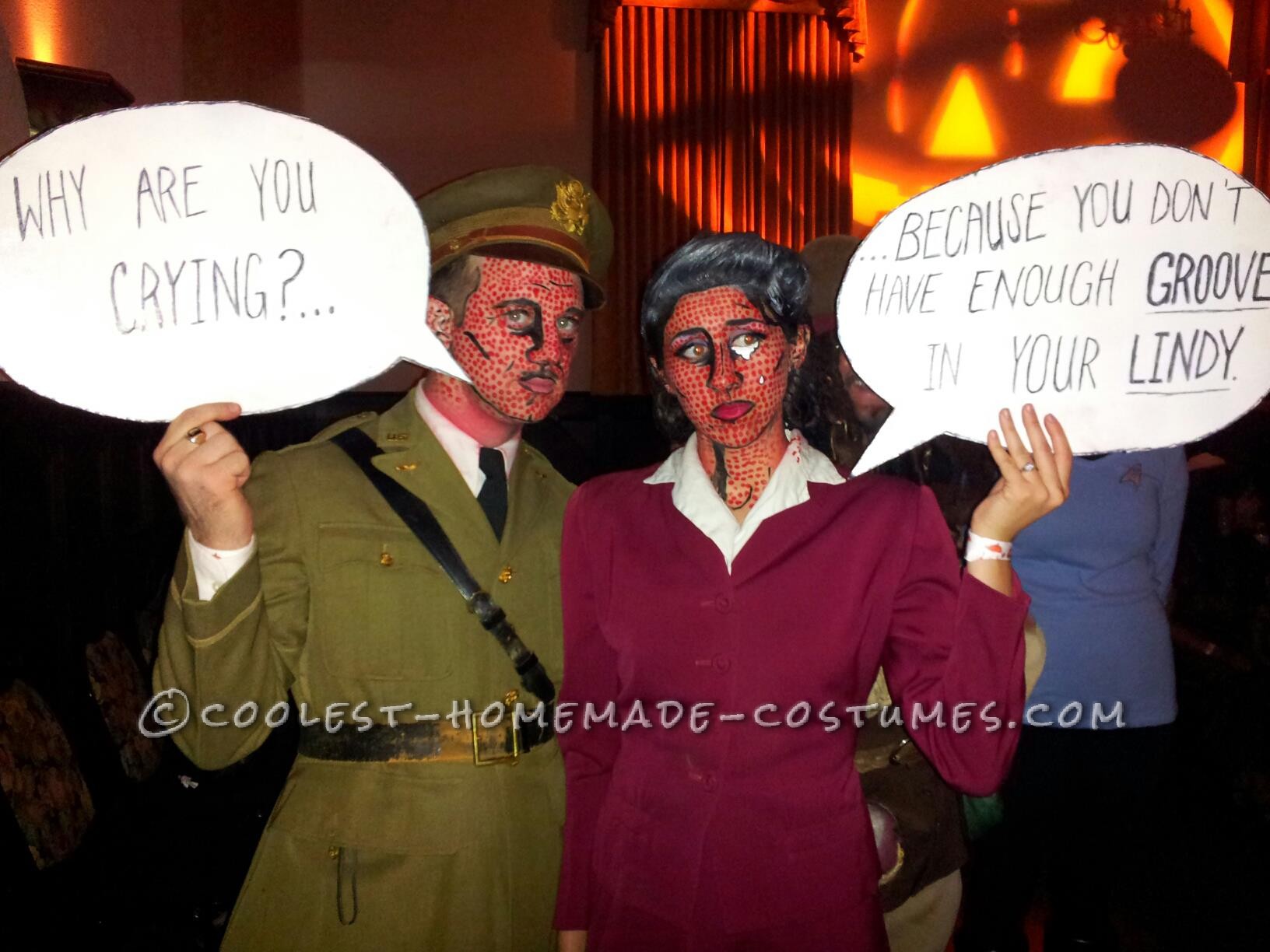 Collecting the clothes fir this original WWII Comic Book Pop Art couple costume was the hardest part of this endeavor…at least for me.  The uniform I am wearing is a 1930s, pre-WWII Army Air Corp officers uniform, which isn’t easy to find because there aren’t a lot of the components left around. The dots on … Read more 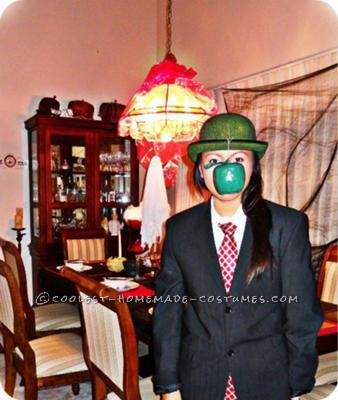 This costume is of the famous Son of Man painting by painter Rene Magritte. Things you’ll need: 1. Red tie 2. Black suit 3. White dress shirt 4. plastic/fake apple (I got one at the Dollar Tree) 5. bowler/derby hat (I got one at Party City for $10) Tie the apple to a string and … Read more 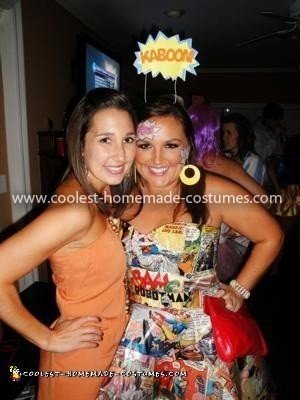 This was by far my favorite Halloween costume. Ever. I think everyone I encountered loved it as much, some even more than me! I was inspired to make the Comic Girl Dress from the MAC makeup POW! Halloween look, which I used as my makeup for the night. To make the dress, I started off … Read more 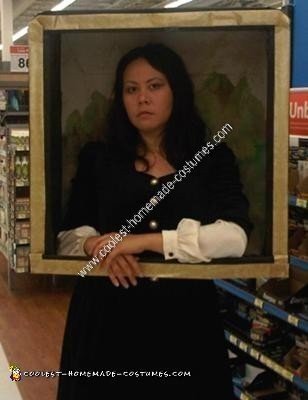 Coolest Homemade Mona Lisa Halloween Costume Idea *EVER*. My inspiration this year was Leonardo Di Vinci’s Mona Lisa. After weeks of debating what I would commit as my costume of choice, I decided to attempt the Mona Lisa in a frame. I wanted to be in full costume so I started searching for the perfect … Read more 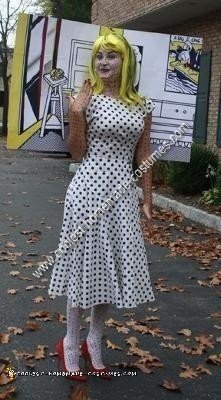 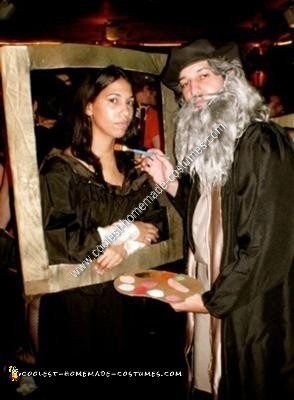 The Mona Lisa costume was from a long black dress that I bought at the Salvation Army for $5, and I made the alterations necessaries with more black fabric for it to look like the 16th century and more Mona Lisa like, the frame is cardboard with a gold fabric I had at home. Makeup … Read more 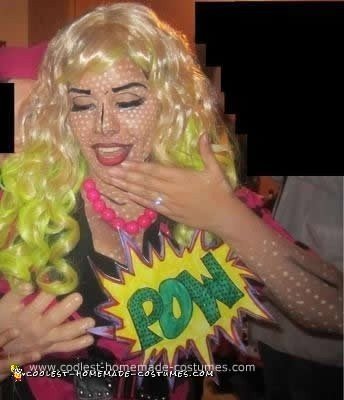 This Homemade Comic Book Pop Art Costume was inspired by Roy Lichtenstein pop art. Every year my goal is to wear a costume that’s original. I hate spending too much money on costumes sold at the store for two reasons, (1) the material is cheap, (2) 87 other people will probably be wearing it as … Read more 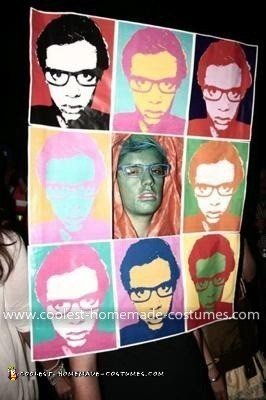 I’ve always liked Pop Art a lot and a week before Halloween I made a Pop Art Print of a photo of me and my friends, also I was looking for a Halloween Costume. Right after that I realized that I had a great idea right in front of me and that’s when the work … Read more 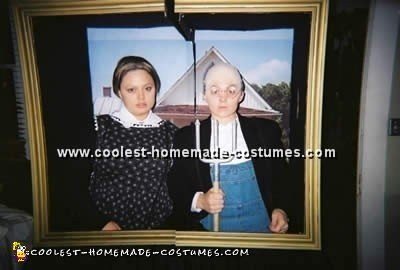 The way we came up with the free Halloween costume idea was my partner at work. She was talking to someone about the painting “American Gothic”. She then started thinking that it would make a killer costume if it were done correctly. We spent a week planning out the boxes and how we were going … Read more 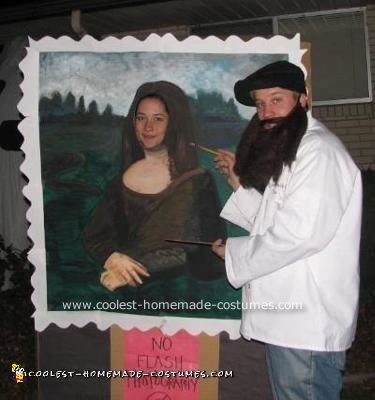 As I was trying to come up with costume ideas, I thought about how everyone wants to see the Mona Lisa in far away France. Why not give everyone here an opportunity?! My friend works at a museum and so she got me a box that they use to ship large paintings. I cut the … Read more 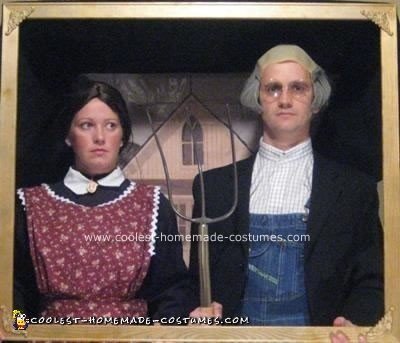 We love the painting by Grant Wood, American Gothic, so we did our own little version of a Homemade American Gothic Painting Costume. Found some farmer clothes, made a old house and added a pitchfork and viola.