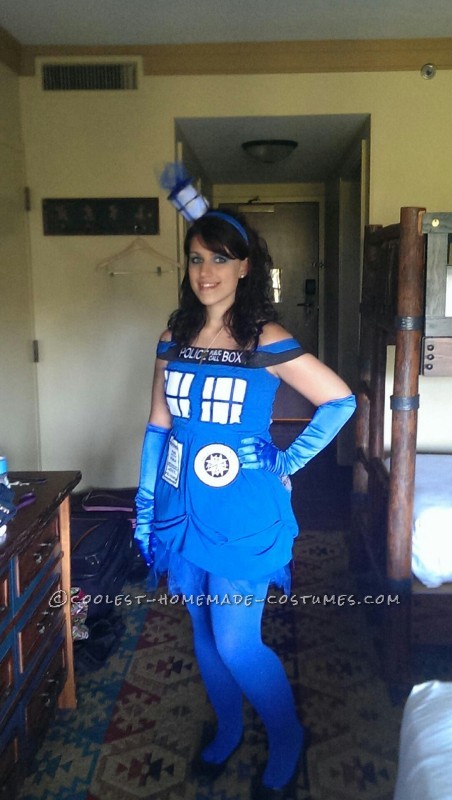 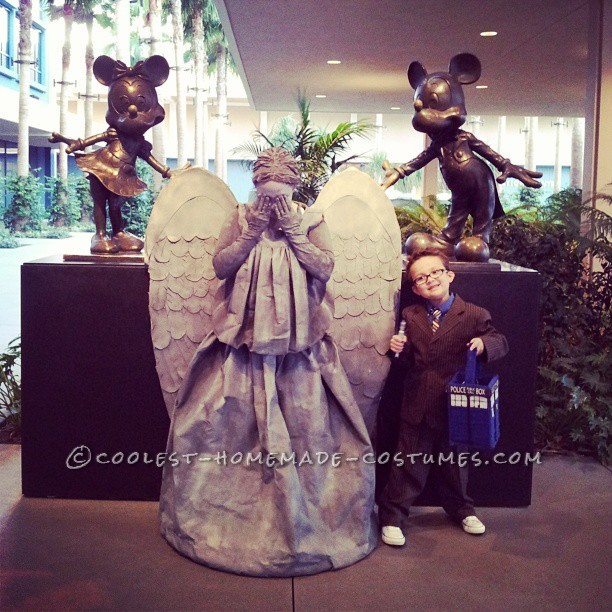 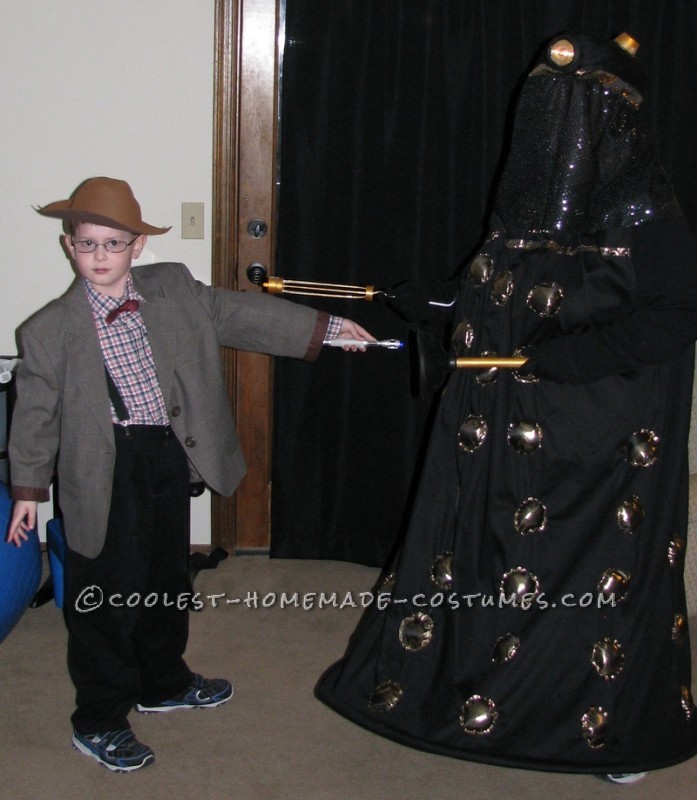 My son is a new fan of Doctor Who.  He decided that I was to be a Dalek and he was to be the Doctor, but couldn’t decide which one.  He was insistent that he have a TARDIS.  We got a cardboard box, and had to cut it down to a manageable size.  We painted the outside  but he decided … Read more 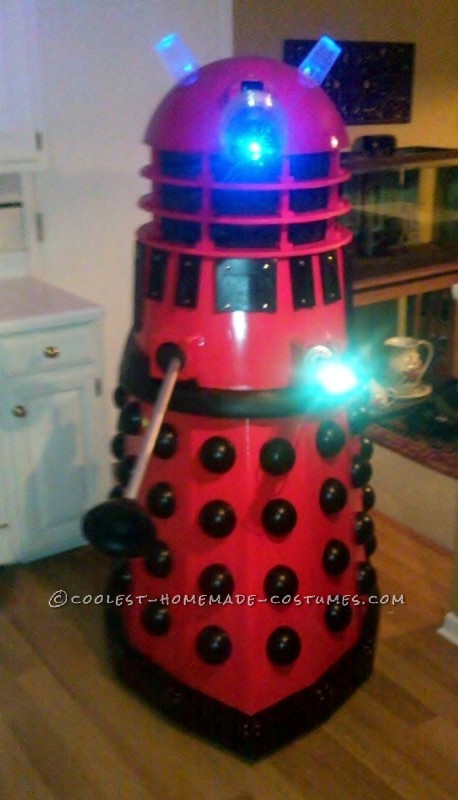 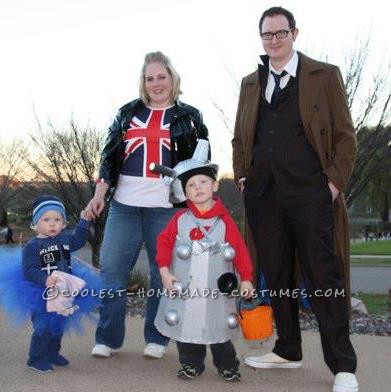 Our family are huge Doctor Who fans!  We’ve wanted to do these costumes for a few years now, but now with two kids to add to the mix, we finally got the chance!  Dear Hubby ordered a new suit, a sonic screwdriver, new shoes and even went so far as to dye his hair and … Read more 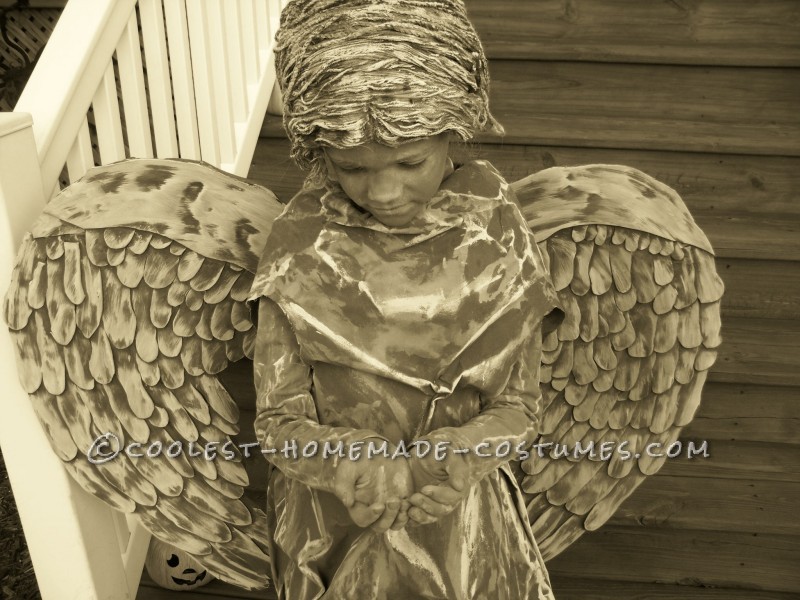 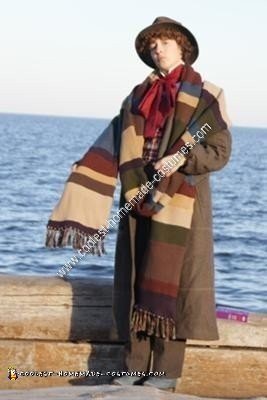 For this homemade Doctor Who (The Fourth Doctor) costume I made the 13-foot-long scarf out of thrift store sweaters (see detailed instructions below), dyed the hat brown and attached a hat band, made the necktie, and restructured the collar of the button-up shirt. ‘Doctor Who’ is a British science fiction series that first began in … Read more 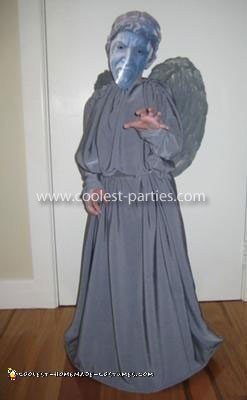 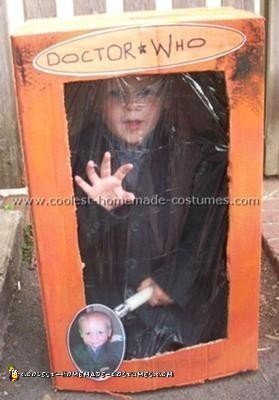 My children came home from school and announced they wanted to enter the fancy dress competition at the summer fare the next morning! I was at a complete loss! Until I found this site! I quickly came up with three ideas stolen, as you will see directly from other people! As we had no time … Read more