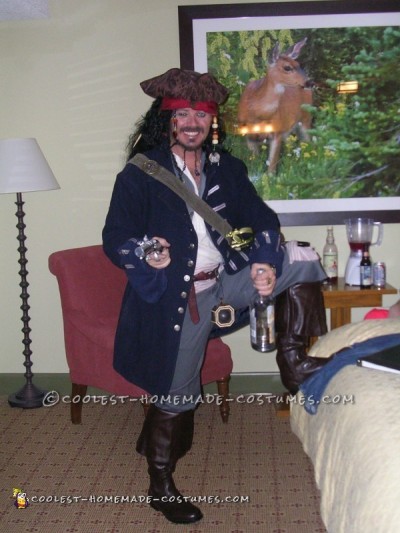 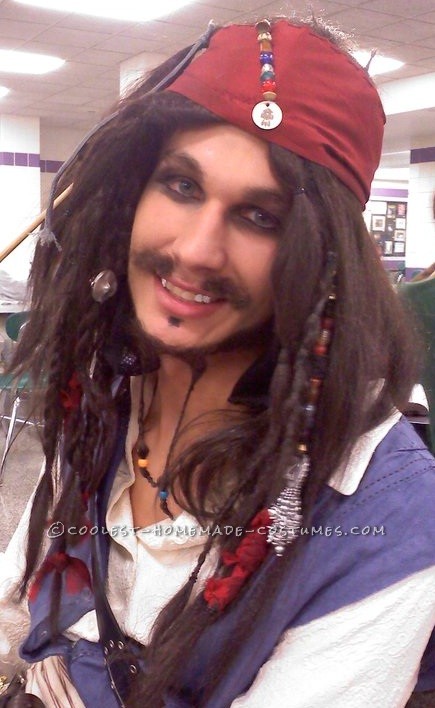 Drink Up Me Hearties YO-HO! This Captain Jack Sparrow costume was one of my best costumes I have ever made, and the best part was everything (except for three items) was acquired from Goodwill. That’s right, all the pieces you see here I got from Goodwill, and that means that it all comes down to how you … Read more 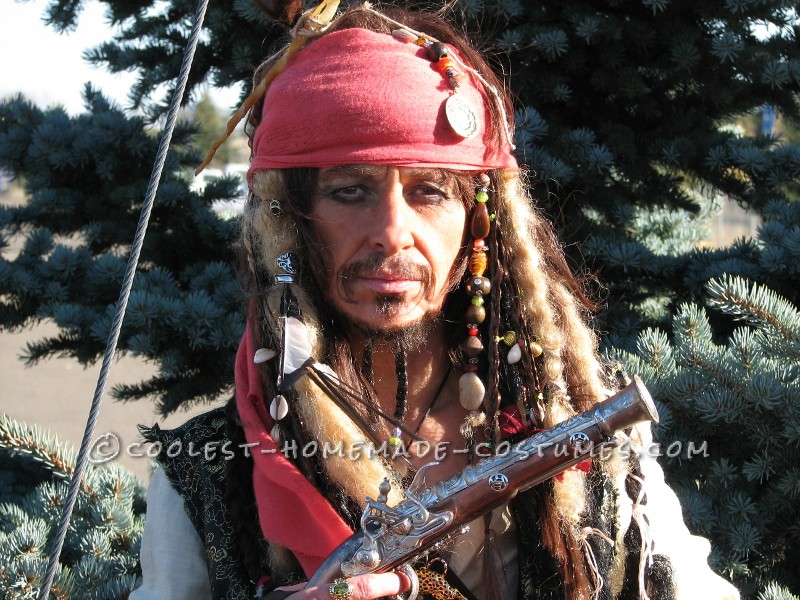 This Captain Jack Sparrow costume was my funnest ever costume! I made the whole outfit from thrift store finds except for the compass which was bought from a toy store then I repainted it to look more authentic. I spent hundreds and hundreds of hours on line researching for this and by the time Halloween came … Read more

I think selecting the right costume should have some guidelines to follow. First it has to be something I enjoy and it should have some similarities to your HWP stats to make it more believable. For this year I choose to do Captain Jack Sparrow from the scene where he was on the island and … Read more 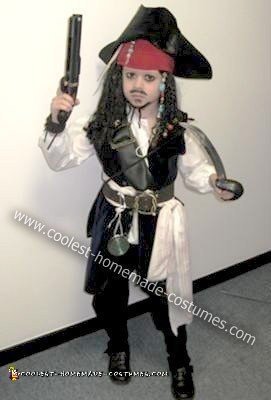 Although the costume of Captain Jack Sparrow is not a new one, we wanted it to be as close as possible to the original for my 6 year old son. We checked a lot of stuff online and I decided to create a Homemade Captain Jack Sparrow Halloween Costume. I also watched the movie twice … Read more 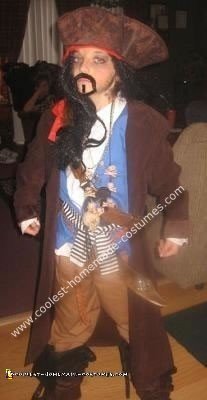 My son was so impressed with my husband’s Jack Sparrow costume he wanted me to make him a mini version. I made the pants, jacket, sash and vest from old cloth I had, I purchased the hat (no way was I going to attempt that one). Made him boot tops and used an old belt … Read more

I started out last year with an online purchased Jack Sparrow costume from “the bay” and was just never satisfied with it. So for the past year (from Oct 2009 to Oct 2010) I have been modifying it and replacing all the key pieces to become either more movie accurate or just plain made from … Read more 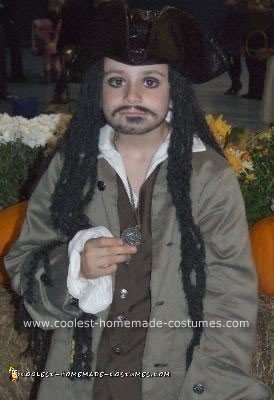 We were headed to Disney in the fall and my son wanted a really great pirate costume. I got the pattern for a captain Jack Sparrow costume from a local fabric store, but had to change a couple of things. All of the fabric that I used was on clearance for $1.00 a yd. at … Read more

I got the idea to do this Jack Sparrow costume after jokingly running through 4 lanes of traffic while flaring my arms. My friends said “You run like Jack Sparrow.” So I decided to go with it. I thought about it for about the next year re watching the movies and slowly getting down quotes … Read more 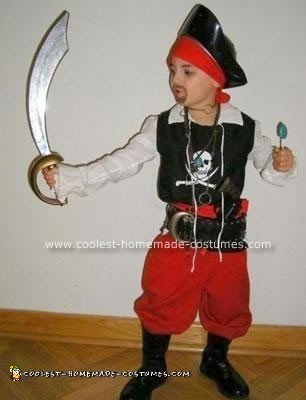 My son is 4 here and really wanted to be a Pirate. He loved Jack Sparrow so I started thinking how to put together a Pirate Jack Sparrow Homemade Halloween Costume. I don’t like spending money on costumes, and this one I spent $0 dollars on! My son already had a dress up chest from … Read more

This homemade Captain Jack Sparrow Halloween costume idea came from a pirate hat that I saw at a Halloween store. My girlfriend suggested that I should be Jack Sparrow. At first I wasn’t sure but I was a fan of the movies and he was one of my favorite characters. I was about to buy … Read more

I bought the wig on eBay for this Jack Sparrow costume. The bone comb is a wooden spoon handle. The chest belt is a belt I found at a thrift store and safety pined to an old shirt. I bought the jacket at the same thrift store. The sash was made by tying together a … Read more 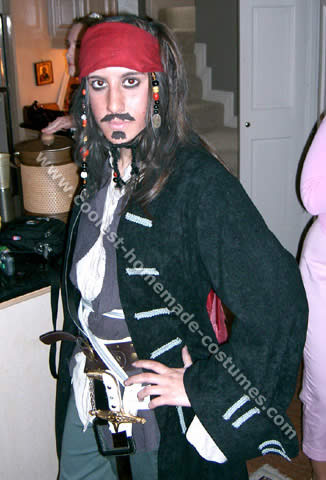 When my high school group decided to throw a Masquerade party, I had to decide whom I wanted to dress up as. Quickly, my love for pirates and for the film “Pirates of the Caribbean” made me certain that I had to create a Cap’n Jack Sparrow costume. Savvy? I was taking sewing lessons that … Read more