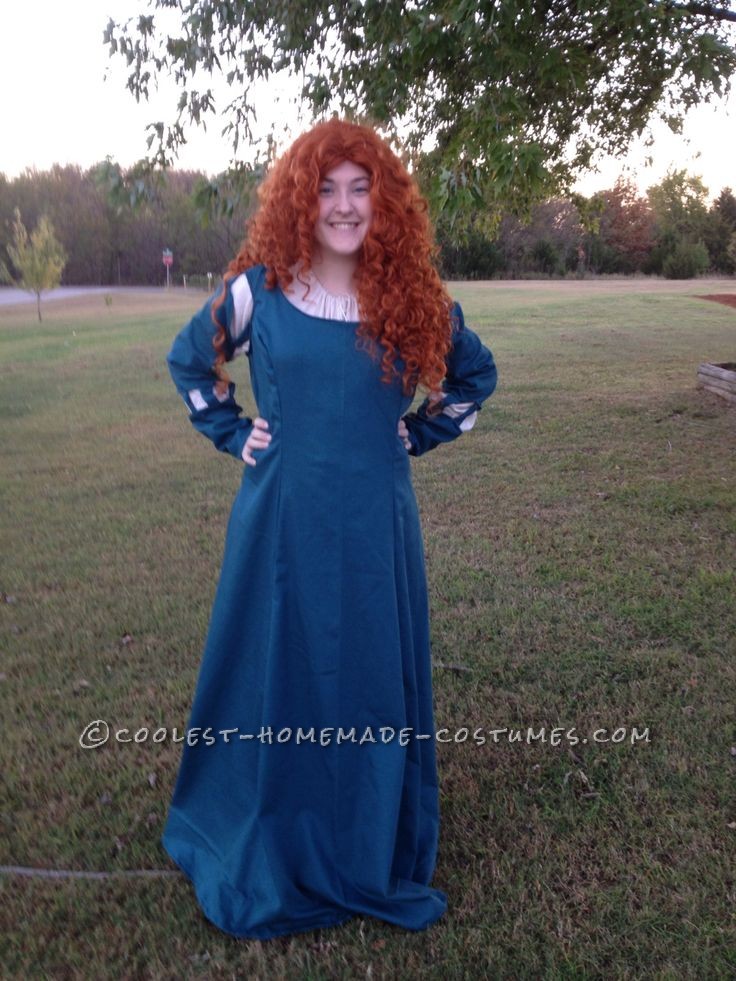 I’ve been an archer since I was little, by the time I was seven I had won my first gold medal at the Sooner State Games. It was an easy choice for me to decide to be Merida for Halloween after the movie was released. Every girl has a Disney princess that she connects with, … Read more 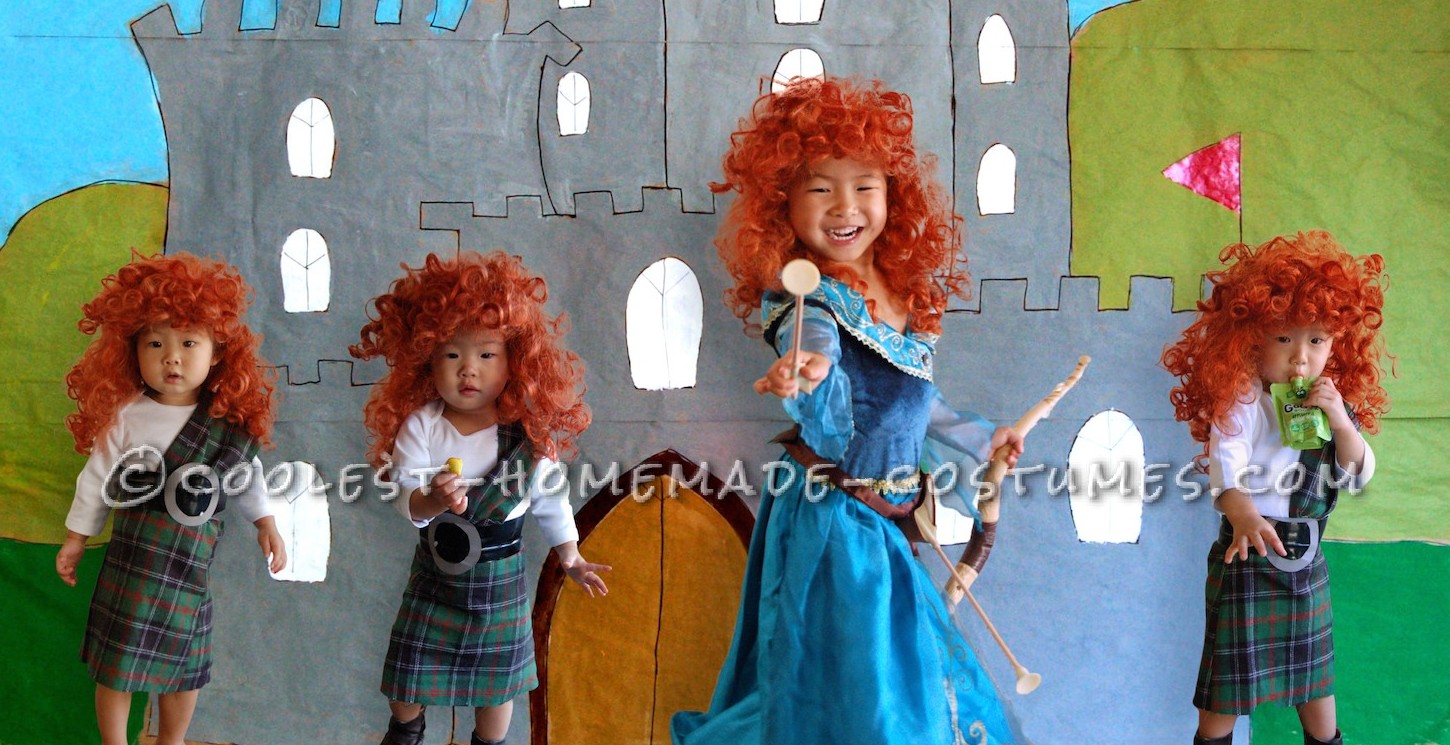 My husband and I knew we’d be fools to pass up this opportunity. How often does Disney make a movie about a princess who has TRIPLET siblings? You see, I have that exact lineup – a three year old daughter and 1.5 year old triplets, and knew it was meant to be. I knew this … Read more