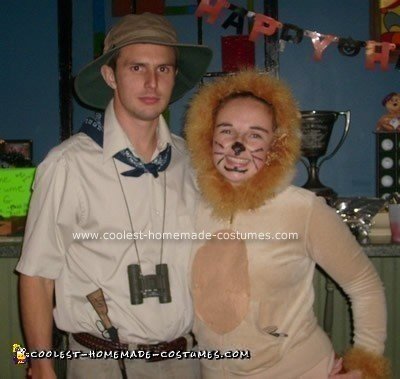 Last year we purchased a lion costume for our 2 year old. I love family costumes so I knew that we had to do something to match his adorable costume. For the lioness I purchased a tan velour jump suit, and cream colored slippers. I went the craft store and got any thing that looked … Read more

My 10 month old, Riley, is always roaring and pouncing, so we decided to make him a lion for his first Halloween. I thought about buying a costume but I couldn’t find anything I really liked for a decent price. I, therefore, set to making this homemade Lion costume. The costume was made using fabric … Read more 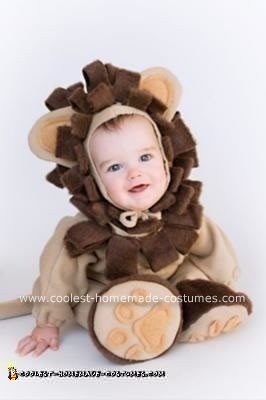 I really wanted this adorable lion costume for my sons first Halloween. However there was absolutely no way I was paying $100 for it. I looked at the costume for weeks before I decided to just go for it and make my own homemade lion costume. I bought fleece and fake fur fabrics from the … Read more 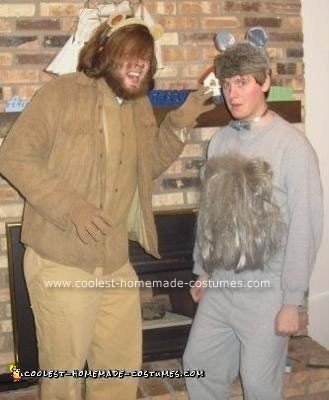 My boyfriend does like costume parties, and he does like Halloween, but he doesn’t always like thinking up the ideas in advance. A couple of months before Halloween, I had already figured out what I wanted to be and had started working on my costume. Therefore, I started bugging him to do the same. Eventually, … Read more

My children decided they wanted the family to do the Wizard of OZ theme this year for Halloween. After checking out store bought costumes I decided I could make a much better homemade Cowardly Lion from Wizard of Oz costume for a much cheaper price. First I bought a cheap tan sweatsuit with a hood … Read more 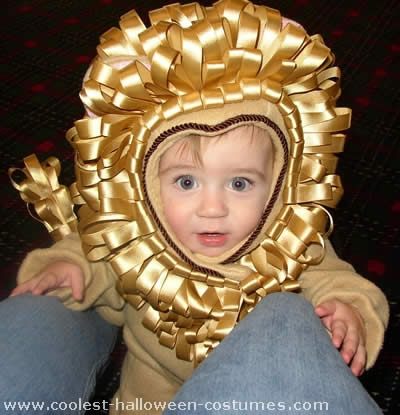 I made this lion costume for my oldest son (pictured with the blue eyes) for his first Halloween in 2004. His “love” was (and still is) a lion so I thought it’d be fun to make his costume a lion as well. I used a pattern, tan fleece and five 5-1/2 yards of ribbon. (Yes … Read more 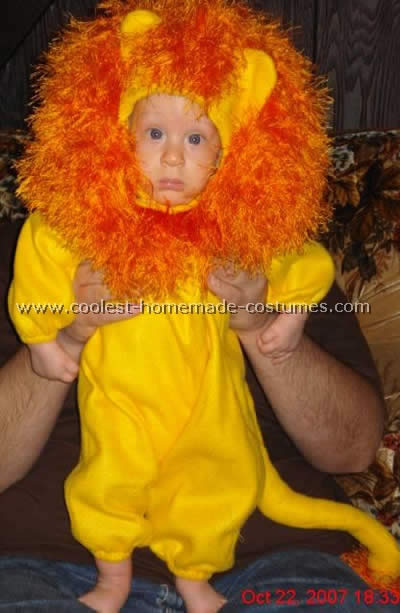 I made my son this Lion costume for his first Halloween using a Simplicity pattern #3594. Instead of putting bands on the sleeves I put elastic because that was easier. Also I used the “eyelash” type of yarn for the mane which gave it more of a “fur” look. I was expecting it to be … Read more