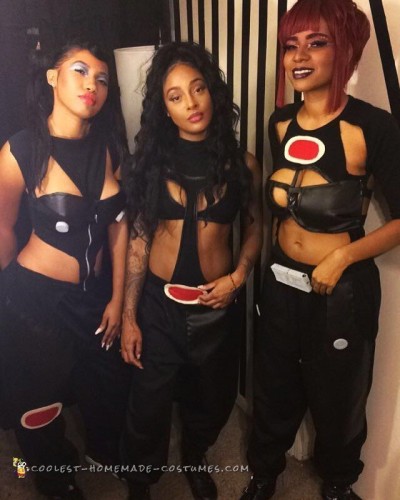 H, I’m Bunnie! I’m a fashion and costume designer from New York. This year I got together with two friends (Chantal the makeup artist and Taahira the hairstylist) to recreate the TLC costumes from the No Scrubs video. We chose this look because it was the least common TLC look done on previous halloweens. It took me ALLLLLLL month to do these costumes! I did my very best to create the exact looks from the video. Taahira definitely replicated the hairstyles almost exactly! And Chantal was very on point with the makeup.

After we dressed up, we took plenty of pictures and some videos doing the dances from the original video. We took to instagram and twitter and began posting. Shortly after, the REAL Chilli reposted or photo captioned “This is pretty good” I screamed soooo much! I couldnt believe it! Shortly after that, the REAL Tboz reposted our photo captioned “NOW THEY DID THAT HUNTY…”. I nearly passed out! The next day Lil Mama ( who played Left Eye in the TLC biopic commented “Ate That” on my photo AND liked it!

I am overwhelmed with joy! Our photos not only went viral but the real members of TLC approved it! I have grown into a new level of confidence as a DIYer! I have the best team in the world!!!!! 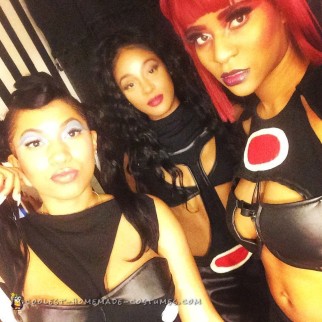 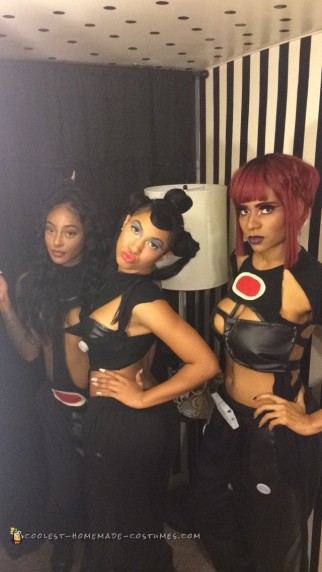 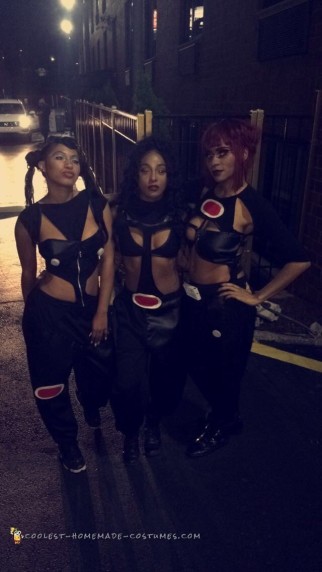 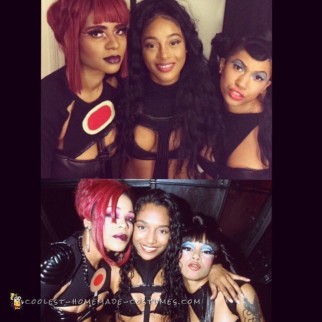 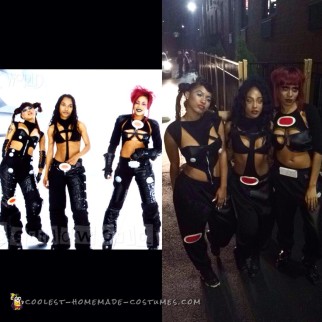