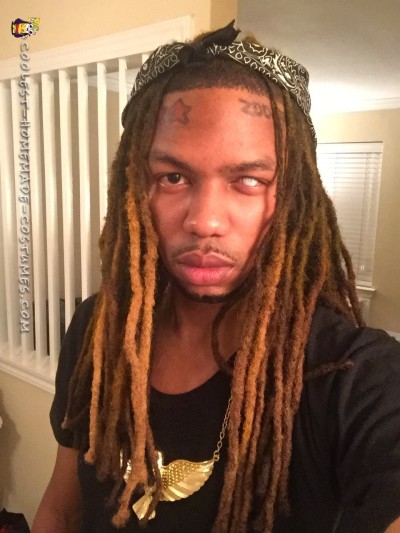 Fetty Wap has had an outstanding year. He had 4 top songs in the Billboard Top 10 at the same time. This year for Halloween, I wanted to be Fetty Wap because I knew he would be a memorable costume. No one would think to be Fetty Wap because how can you temporarily mess up your eye? Or how can you have just one eye. How? I took the challenge and googled cosmetic contacts. I eventually made it work.

My order came in, in a timely manner; even though I ordered pretty late. Everything was planned out in my head but I did everything right when I got off from work. I was really pushing time. I Google a  pic of Fetty Wap, just to make sure I had everything almost just like him. Mainly the tattoos on the face and correct eye. I arrived at the party and everyone wanted to take pics with me. This Halloween I was really into character and felt like a celebrity. 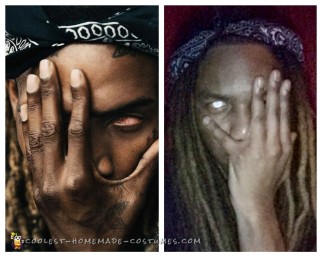 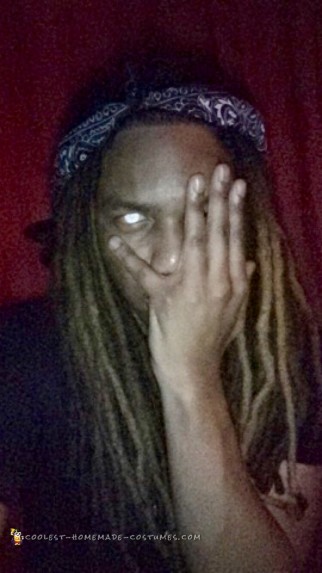