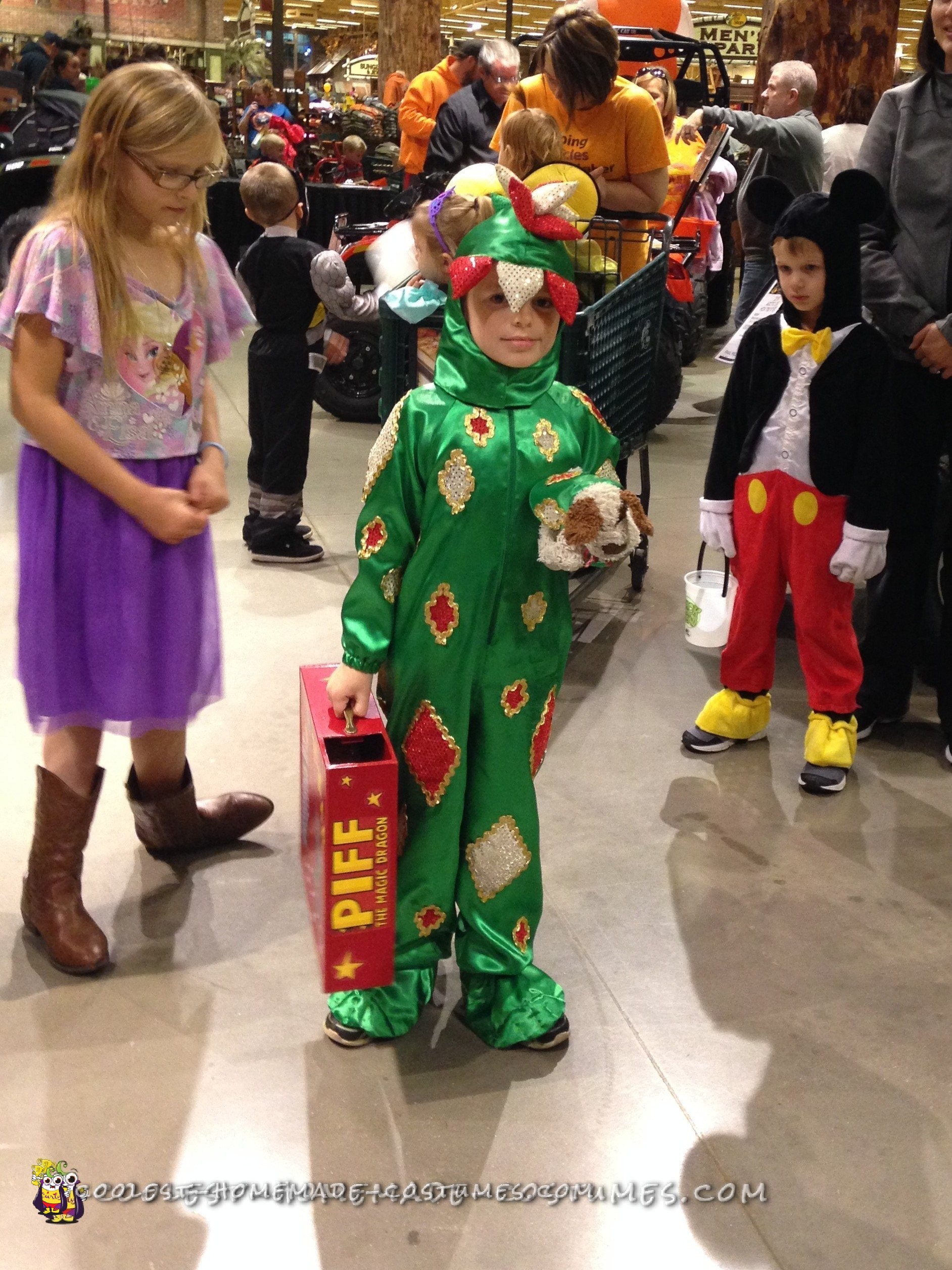 Our family watched the most recent season of America’s Got Talent on NBC.  My son quickly became a fan of Piff the Magic Dragon – a comedian/magician who was competing on the show.  The real Piff finished in the Top 10, and when the season was over, my son announced that he wanted to be … Read more