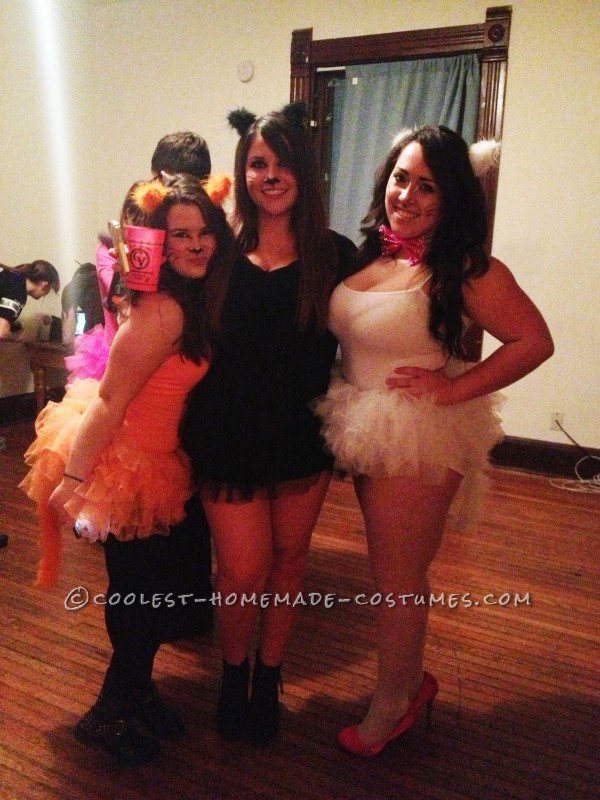 Every Halloween has every group of female, college students who wants the ultimate, Halloween costume. It’s the cleverness and sex appeal to a costume that attracts all the eyes at a college party. This year, every campus had a select group of girls who continued the Disney Princess, Minion, or Cat Woman tradition. My friend, sister, and I wanted originality for our costumes this time. We thought the Aristocat kittens made sense as to our own personalities. Every smile throughout the night was worth the amount of time we planned in advance.

Each of us grew up watching the original Disney movies. In the process of deciding the costume idea, we all agreed the Aristocats described our personalities and fashion sense. Personally, I always dress up everywhere I travel to. As to Marie, my looks matter everywhere I go. Whether its the grocery store or a camping trip, I always need to present myself well. So, Marie fit my role even as a person! My sister chose Berlio as her character because he represented how much she loves to wear black. Finally, my friend has as much feistiness in herself as Toulouse the alley cat. Everyone was satisfied by the resemblance we had in each character.

Almost every party we went to consumed of young girls in cat body suits, or short dresses that presented appeal more than character. The girls and I decided to shop for individual pieces that would blend in and allow our accessories to stand out. Our costumes consisted of tutus, tank tops, and handmade accessories to bring detail and fun to the Aristocat theme. As a fashion design major, I was honored and excited to sewing the ears. It would bring less drama to shop for specific accessories and colors we each needed. After each ear was sewed together, they were attached to clips. Later we finalized the outfits when we found colored bows to resemble what the kittens wore in the movie. As a fashion design major, I wanted to add more fun to the idea. I sewed jewels and pearls so it resembled my girly character as Marie. Eventually, I was lucky enough to find out my 21st birthday heels were the exact color as my bow! The makeup ideas were credited by myself as well. The only malfunctions we had were the ears falling off, but all we could do was dance and laugh our night away.

The reactions we got were the reactions we wanted. Anyone who walked through the doors at a party wanted a picture with us. Like I mentioned earlier, every other girl was dressed up as any typical cat woman. Even they applaud out group for taking something so simple and creating a meaning behind it. It’s funny how planning something months in advance can make one night that memorable. 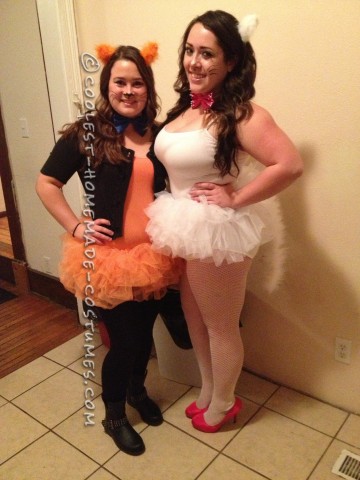 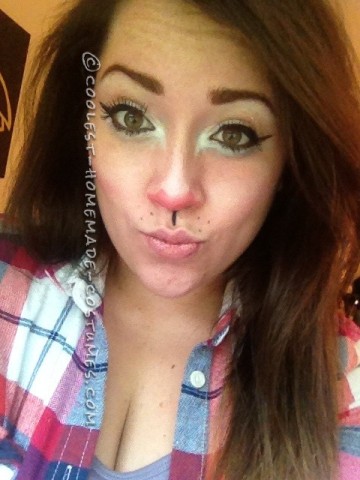 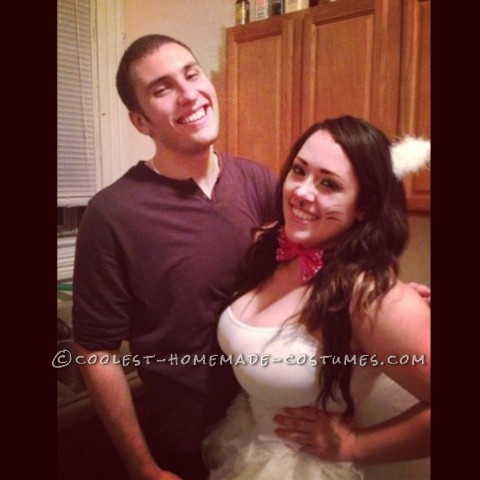 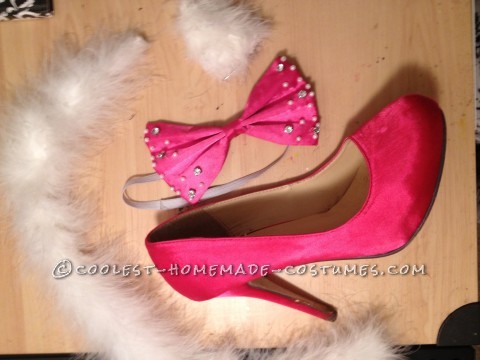