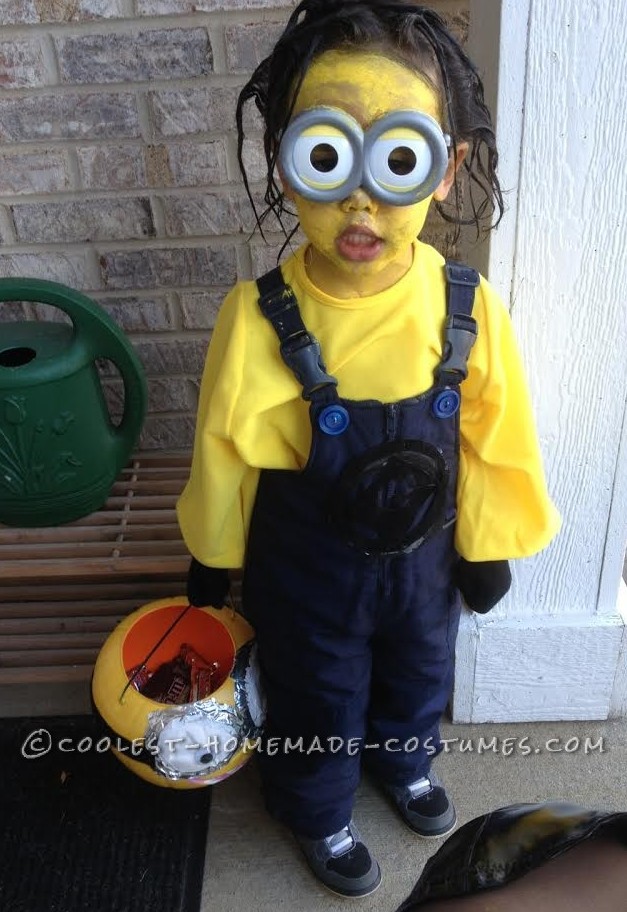 This homemade minion costume was made from scratch.

Chevy’s birthday is on Halloween (10/31/2009) so every year he is the talk of the town. They neighbors expect him to shock them every time. Mind you, I made this costume the night before his birthday (Halloween). I was asked by the whole neighborhood if I could start making their costumes.

Every year I’ve been stressed out of my mind trying to create a costume that shocks the town. I am a single mother and I literally went to every single Halloween store in Chicago trying to get an image or a visual. I finally came up with a master plan and went to the thrift store. I grabbed a toddler snow suit and yellow fabric to make the shirt. I found some mini gloves that were black. I went to Joanna Fabrics and found buttons that would fit perfectly on the snow suit. I found a material that I used and stenciled the minion logo on. I super glued it to the suit because I was in a rush.

I made the most out of this costume in such little time. I went all the way to Toys R Us to see if they had the goggles because I was running out of time. Thankfully they had them. I grabbed yellow face paint and literally visualized how it was all going to turn out. Then I grabbed a regular pumpkin trick or treat basket and spray painted it with yellow acrylic paint and clear for the gloss finish. I also found some silver masking tape and made the goggles for the pumpkin. I then painted in the eyes and mouth and used those little googlie eyes so that the eyes could move all crazy like the minions.

I also tried to spike my son’s hair. He is of a very mixed race – Puerto Rican/Dominican/Mexican/Hawaiian/Filipino (he’s from Hawaii) – so his hair didn’t stay standing straight up like the minions.  :)  Instead he had a dread head look going on which was even cooler. I put all my heart and soul into this costume and I will continue to each year. Shout out to all the single mothers/single fathers that are destined to make their child’s birthday/Halloween a big success!!!

The best part was getting the praise of everyone telling me that no one could ever top that costume, and seeing that my son felt all the love from everyone that wanted to take his picture.

The funniest part was not knowing how it was going to look and turn out, I proved myself right like I do every time. I have the ability to become really creative and I slaved that entire day and night, stressing my brain to make sure the costume was great! My family was so shocked!

The reactions I got were, “WOW!!! OMG, so cool,” and “Can I please, please, please take his picture!” And this was mostly from older adults. They were stunned and I felt so happy inside that I shed a few tears because this meant a lot to me.

* He also won a costume contest, which I was very confident of. :)

Throughout the entire time I wasn’t sure if this was going to turn out right. I really doubted myself, but I couldn’t let me little boy down. 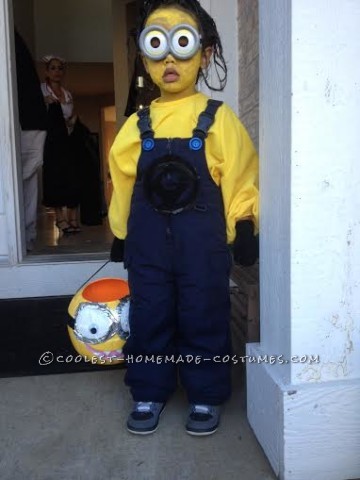 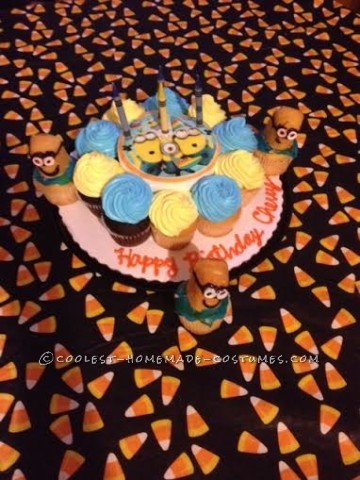